Stan BTS? You’ll probably like these boy bands, too. 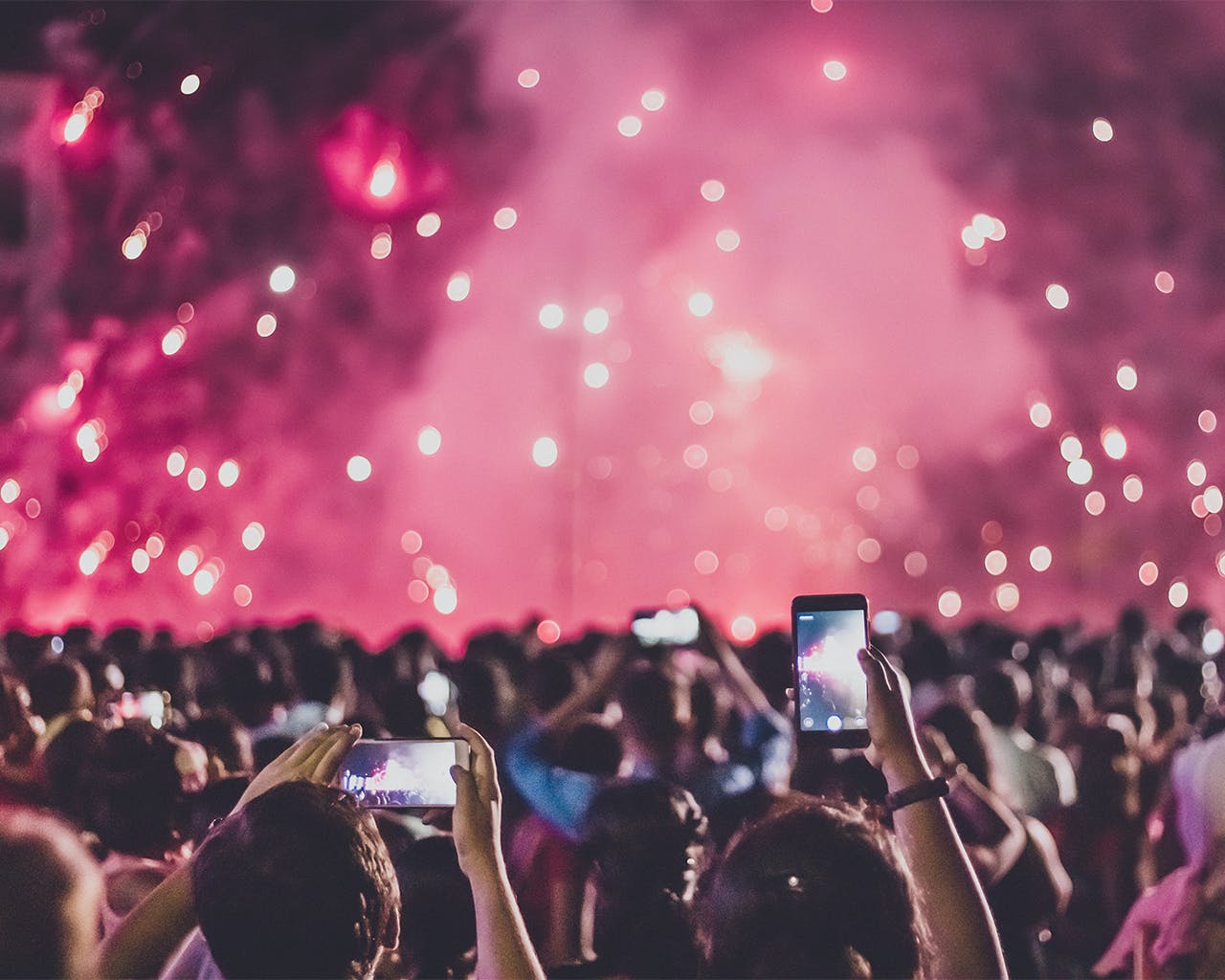 Filipinos’ fascination for K-Pop or Korean pop music is such that fans are not only singing their idols’ songs, they are also putting up restaurants and renting billboards in EDSA to honor them. You may have heard of BTS, Super Junior, EXO, BLACKPINK, and TWICE, but did you know that there have been more than 300 K-pop groups over the years, with at least 38 new boy groups and girl groups joining the fray in 2020?

Then again, despite their music, solid choreography, and diverse talents, only a handful of these bands have gained massive popularity and recognition. But while they have yet to make a breakthrough, many of the lesser-known K-pop groups are notable and award-winning too.

Check out these underrated K-pop boy groups and who knows? You just might become part of their fandoms.

1. Get to know VICTON and be an ALICE

VICTON or Voice to New World is the first boy group managed by Plan A Entertainment. The members have been on a rollercoaster ride since their debut on Nov. 9, 2016 with the song “I’m Fine” and even went on a hiatus period due to a poor response from the public. However, after two of its members, Seungwoo and Byungchan, joined Mnet’s survival reality show “Produce X 101,” things started to look up for the group.

Three years after its debut, Victon received its first music show win at SBS MTV’s “The Show” with the song “Nostalgic Night.” Backed by their fans who call themselves ALICE, or “Always We Love the VoICE,” the boys are now seeing their efforts pay off as their song ranked No.45 at Billboard’s Social 50 in November 2019 and won the “Bonsang Award” in the Soribada Best K-Music Awards in 2020.

Quick fan fact about Victon: The members were hand-picked by the BTS casting director, Noh Min-mee.

A.C.E, which stands for Adventure Calling Emotions, is a five-member boy group formed by the Beat Interactive entertainment agency. They started with a powerful debut on May 23, 2017 with their single “Cactus,” an intense track that showcased its members’ impressive prowess in singing, dancing, and rapping. Upon its release, the song peaked at No.21 on Billboard’s World Digital Song Sales chart, to the delight of A.C.E’s fandom called CHOICE.

Even though the group hasn’t received any music show awards yet, it has already gained several titles including “Rookie of the Year” (2017) in the SBS Pop Asia Award, ”Best Newcomer Award” (2018) in the Starhub Night of Stars, and ”Rising Star Award” (2019) in The Fact Music Awards.

Quick fan fact about A.C.E: Before their formal debut, the members gave a glimpse of their talent in a dance practice with BTS’ “Blood, Sweat and Tears” and a song cover of BLACKPINK’s “Playing with Fire.”

Because of their dedication to their craft, and with the support of their Fantasy fandom, the boys of SF9 finally won their first music show award on Jan. 16, 2020 with their song “Good Guy” at the M Countdown. The following day, they got their second win from Music Bank, and even took home their third music show award within the same month.

Quick fan fact about SF9: They made their debut in Japan on June 6, 2016 with the Japanese version of their song “Fanfare.”

Day6 is not your typical K-pop boy group, as it is the first rock bank produced by JYP Entertainment, debuting on Sept. 7, 2015. Originally, it was a six-piece band before keyboardist Junhyeok left in February 2016. The band’s first album, “The Day,” actually reached the No.2 spot on Billboard’s World Album Chart a week after its release.

Aside from winning the “Band Music Award” and ”Best Band Performance” in 2018 at the Genie Music Awards, DAY6 also received its first music show award as it took the No.1 place in Show Championship in July 2019. The group’s most recent awards include “Best Band Performance” at the 2020 Mnet Asian Music Award and ”Idol Brand” at the 2020 Brand of the Year Awards. “My Day” is the title of one of their songs, as well as the name of their fandom.

Quick fan fact about DAY6: In 2017, the group released one title track with a music video every month of the entire year.

5. Get to know ASTRO and be an AROHA

ASTRO, which is managed by Fantagio Entertainment, has been steadily growing in popularity as a group but just hasn’t gotten its big moment yet. It started with a refreshing concept on its debut on Feb. 23, 2016 with the single “Hide & Seek,” then shifted to an edgier and dark comeback last year.

Six months after its debut, ASTRO earned its second Top 10 entry at Billboard’s World Album Chart. The group has also been given titles like the “Hallyu Popularity Award” at the 2017 Seoul Music Awards, and “Global Hot Trend Award” at the 2019 Soribada Best K-Music Award. In January 2019, the group members finally held their first music show trophy through their song “All Night” at the TV show program called ”The Show.”

Quick fan fact About ASTRO: They unofficially debuted in 2015 with the web drama “To Be Continued” via Naver Cast TV. 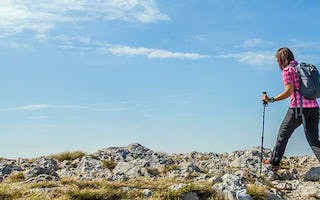 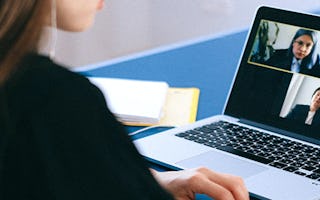 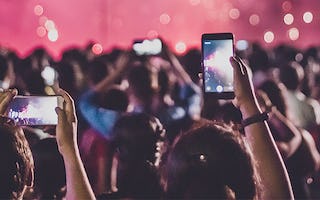 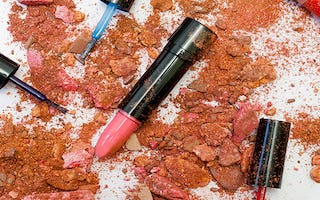