Cheers to the man of the house! 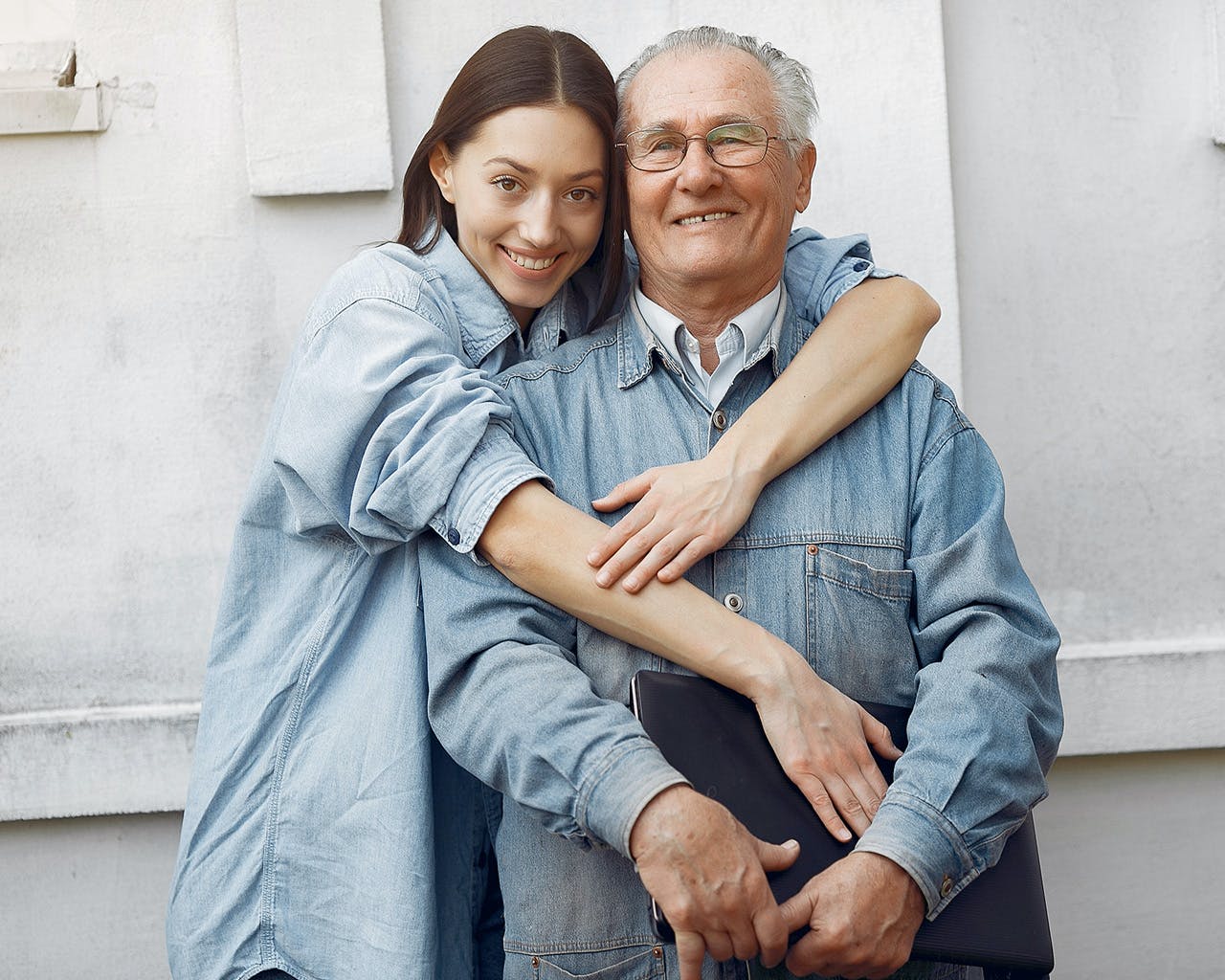 On June 20 this year, we celebrate Father’s Day, a time to honor the man of the house in a special way, such as doing activities he loves. However, if, because of the pandemic, you can’t be with your dad to celebrate this special occasion, here are films to warm your heart and help you appreciate how lucky you are to have your father, despite his corny dad jokes (sorry, pops!). Any son or daughter knows that dads are always just one call away when you need them. For that and more, thank you, dad, and cheers!

Ready the tissue box before watching this biographical drama starring Will Smith and his son, Jaden Smith. Will plays Chris Gardner, a homeless salesman who takes up an unpaid internship to compete for a paid position as a stockbroker. With a toddler son under his care and less than 22 dollars in his bank account, he and his son lived in train station restrooms for several nights.

The thing about Chris, however, is that he is intelligent and hardworking. He aces the stockbroker license exam and lands the paid position at the company.

“The Pursuit of Happyness” is the true story of American businessman and motivational speaker Chris Gardner, who built his multimillion-dollar brokerage firm after struggling with homelessness.

You can stream The Pursuit of Happyness on Netflix.

This Netflix Original documents a year of filmmaker Craig Foster’s life that he spent forging a relationship with a wild common octopus in an underwater kelp forest near Cape Town, South Africa.

He shares his experiences trying to earn a young octopus’ trust by visiting her everyday and tracking her movements. Craig also shares how this experience impacted his life, his relationship with his family, and how he views the world.

It’s not your usual Sunday night watch (or Father’s Day film), but as Foster narrates, it will definitely change the way you relate with your family and with others.

You can stream My Octopus Teacher on Netflix.

This 10-part documentary series is a must-watch for every sports-loving dad! It tells the story of basketball superstar Michael Jordan and the Chicago Bulls’ quest in achieving their sixth NBA Championship in 1998.

The series also features NBA personalities Scottie Pippen, Dennis Rodman, Steve Kerr, and Phil Jackson. This will give your dad a serious case of nostalgia, for sure!

You can stream The Last Dance on Netflix.

Let’s back track to the early 1980s with this 20th Century Fox comedy starring Michael Keaton and Teri Garr.

It centers on Jack Butler (Michael Keaton) who lost his engineering job at a motor company. This leads his wife Carolina (Teri Garr) to get back on the workforce after years of being a housewife, and tries her luck in advertising.

When his wife got the job, Jack was surprised by the responsibilities of being a stay-at-home dad.

It was quite a bumpy ride for Jack and Caroline, but through healthy communication (and super corny jokes here and there), they managed to pull through.

You can stream Mr. Mom on Amazon Prime Video.

Not all father-daughter relationships are smooth-sailing, but that doesn’t mean they’re any less special. “What A Girl Wants” definitely embraces fatherly love and what it means to a young woman.

Daphne Reynolds (Amanda Bynes) is a 17-year-old American girl who never met her father. She’s living with her mom Libby (Kelly Preston), a wedding singer, and accompanies her at events as part of the catering staff. Daphne’s frustration in finding her father leads her to England, where she learns that her dad Henry (Colin Firth) is a prominent politician in the country.

Not to sound like a spoiler, but they finally had their first father-daughter dance in the end.

You can stream What A Girl Wants on Netflix.

If there’s one thing that parents and their children always disagree on, it’s rules.

This comedy film centers on Allison Torres (Jennifer Garner) and Carlos Torres (Edgar Ramirez), a married couple with three kids. They used to be adventurous and “cool,” but since having kids, all they do is say no in order to protect them.

The two got worried that they may be too strict on their children, which leads their daughter Katie (Jenna Ortega) to propose a “Yes Day”, a.k.a., a day where they can do whatever they want and their parents can’t say “no.”

Yup, you guessed it! It was definitely a wild ride.

You can stream Yes Day on Netflix.

George Banks is a successful businessman who was shocked when his 22-year-old daughter announced that she will be getting married, despite knowing her fiancé for only three months. George narrates his complicated relationship with his future son-in-law, and how he learned to accept that he had to let his daughter go.

You can stream Father Of The Bride on Amazon Prime Video.