They will definitely make you say, ‘Sana ako na lang.’ 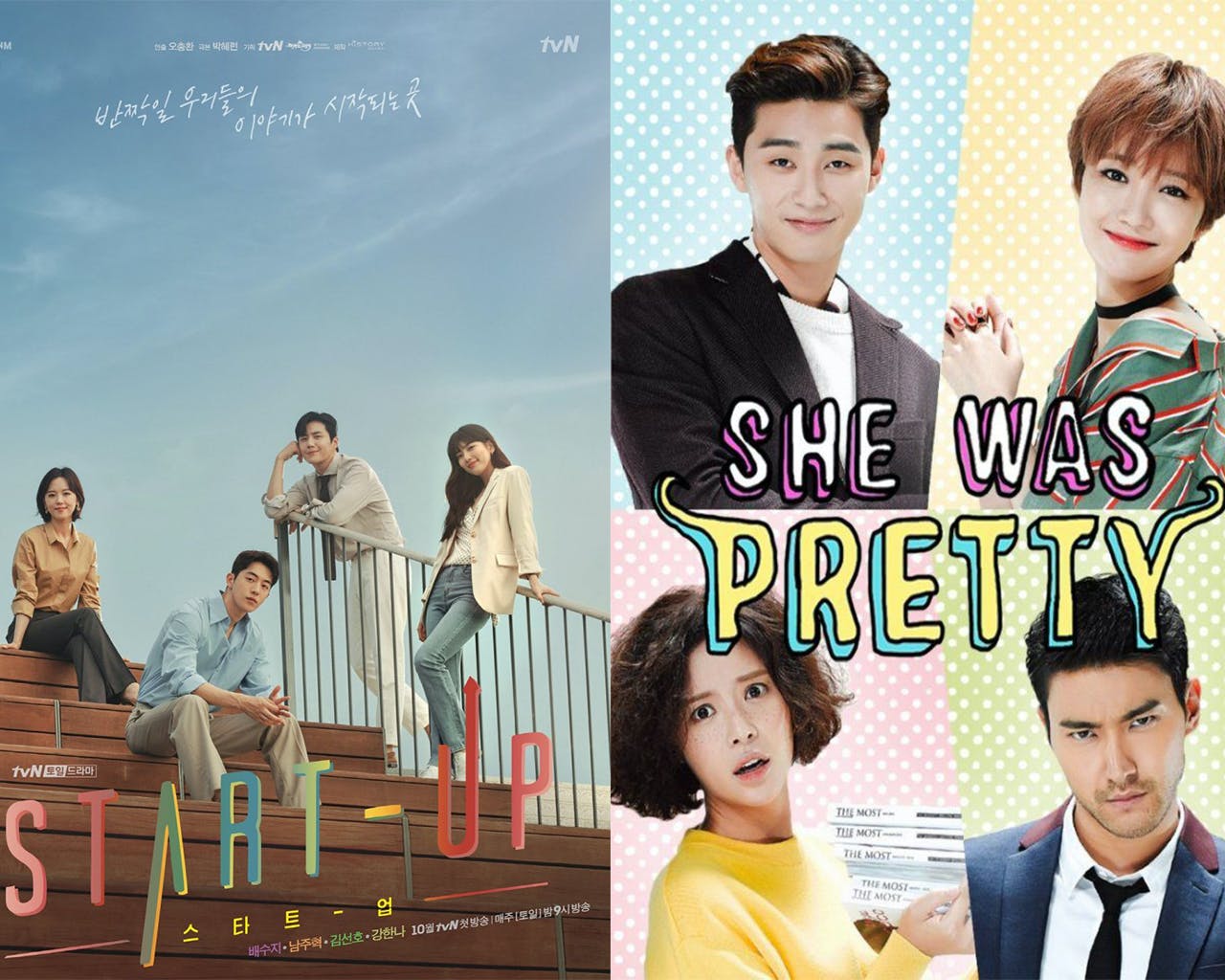 It’s the funny guy best friend, the boy who lives next door, the co-worker, the brother with a cold exterior but with a soft and tender heart – in popular Korean dramas, these characters aren’t written for the lead role, but along the way they capture our imagination and our hearts.

This feeling is popularly known as the “Second Lead Syndrome,” when  fans begin rooting for the second lead instead of the main character in the drama series. Even when you know that the female lead is bound to end up with the leading man, , viewers sometimes hope for a change of heart at the end of the story.

Whether you are an avid fan of K-Dramas or just recently started watching your first series, your heart will still surely ache for these poor souls who had their hearts broken because of unrequited love. Here’s a roundup of second lead characters that are just too hard to forget.

True Beauty is based on a popular webtoon, where Han Seo-joon (Hwang In-yeop) is caught in a typical classroom love triangle. Even though the drama just recently ended in February, many recognize how exceptional Hwang In-yeop’s portrayal is of his role, which is why even with Seo-joon’s rigid and tough personality, it became easy to fall in love and root for his character.