The game of luck gives contestants a chance to win up to 2 million pesos! 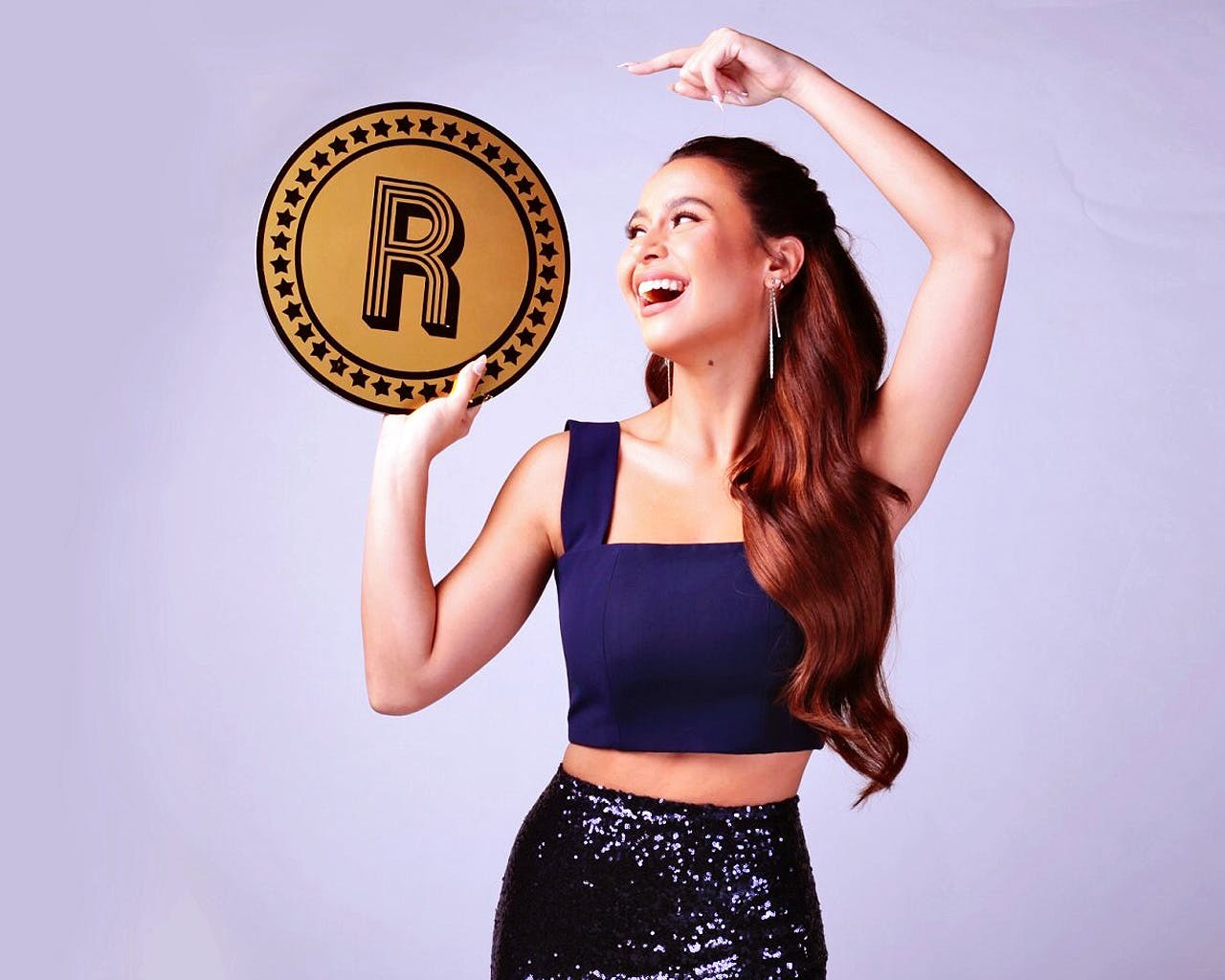 Are you ready to roll the coin, push your luck, and become the next millionaire -- all this while playing with a celebrity? Well then, it’s time to take your chance at a game show where anything can change at the drop of a coin, literally. TV5 and Cignal TV Inc. are proud to present Rolling In It Philippines, a game of luck, mind, and strategy, which is also the local adaptation of the United Kingdom’s number one game show in 2020.

Produced by VIVA Entertainment, Rolling In It Philippines debuts on Philippine television on June 5 with British-Filipina model and actress Yassi Pressman as its host. Pressman, fresh off the success of her acting stint in “FPJ’s Ang Probinsyano,” goes back to her hosting roots with this new game show.

Rolling In It Philippines is a luck-based game show and contestants can be twice luckier as they are given a chance to play with a celebrity partner to help them through the rounds and win. Weekends will surely be star-studded as celebrities team up with the contestants weekly for the chance to win up to Php 2,000,000.

The teams will test their luck through the roll of a coin on a giant arcade machine and will compete through a series of questions and choices together. They can opt to PLAY to roll again and answer another question, increasing their chances to earn, or to PASS the opportunity to a different pair, especially when the risk of losing their earnings is at stake. The pair who earns the most money after 9 questions advances to the Jackpot Round.

Only those who think quickly, strategize willfully, and have lady luck on their side will go home as the winner in this game show.

Get ready to luck and roll! Rolling In It Philippines premieres on TV5 on June 5 at 7PM. Catch-up episodes will also air every Sunday, 8PM, starting June 6 on Sari Sari, which is available on Cignal TV CH. 3 and SatLite CH. 30. You can also watch Rolling In It Philippines Live and On-demand via the Cignal Play App which you can download on Android and iOS for FREE, or watch on the Cignal Play website.