Earning Money In Your 20s: The Wise Way To Spend Your First Sahod 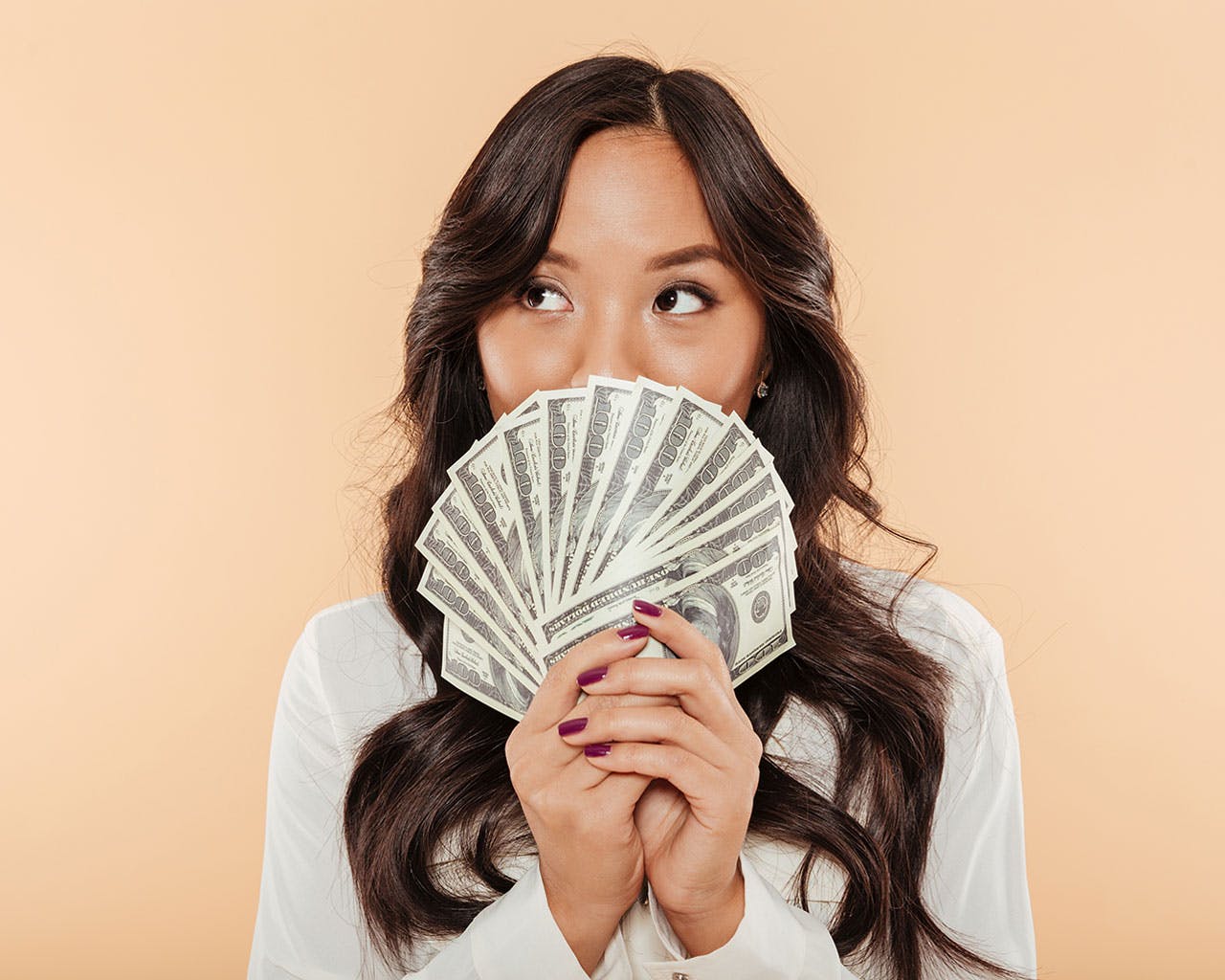 That feeling of being part of the ‘real world’ – a.k.a., adulthood -- is one of the most thrilling and exciting things you can experience. For most fresh graduates, landing your first job and getting a paycheck for the first time is a moment of fulfillment as you see the fruits of your labor.

When you begin to earn your own money, it’s easy to get carried away with your financial independence. Mall sales, the latest product releases, or a newly-opened restaurant are all waiting to tempt you to splurge, and if you don’t watch yourself, you might just end up spending your entire first sahod in the blink of an eye.

“Some young professionals spend their first pay buying things they could not afford when they were studying, while some treat themselves [to] a fancy restaurant. The breadwinners hand their money to their parents,” says John Patrick Cometa, a financial advisor at Pru Life UK.

Mitzi Adinalag, who works for a smartphone company, felt ecstatic when she received her first sweldo at the age of 20.

She shares that she spent 60% of her first salary for her derma treatment and medicines, and on transportation, while 30% went to food, personal hygiene, and utility bills.

Mitzi also made sure to set aside an amount so she could treat her family to a “Frozen 2” movie date. She also got herself new office clothes.

These days, Mitzi volunteers to pay for some of her family’s utility bills when she has extra money.

“I still regret not being able to save from my first sweldo,” says Mitzi. She believes that developing the habit of saving early on will pay off in the end.

Ernest Caballero, 23, got his first sahod from a job he was not expecting to get. “After graduating from university in June 2019, I decided to take a break and went to Japan to visit my dad,” he says.

Two months later, just before going back to the Philippines, he tried his luck and went to look for work in Japan upon his dad’s friend‘s suggestion. Ernest eventually landed a job as an English teacher at Seiha English Academy, where he now teaches students ages 3 to 15 years old.

“In Japan, you don’t usually receive your paycheck on the first month. Instead, you get it during your second month,” says Ernest. He clarifies that this practice serves as “an insurance so you’ll still get paid a month after you quit.”

Ernest remembers clearly what he felt after receiving his first salary. “It was October 18th at midnight when I saw through my bank app that [the amount has been credited to] my account. I was super happy to see the fruits of my hard work,” he says.

Ernest treated his parents and his mom’s friends to dinner at an okonomiyaki restaurant near his home.

“I’m not really fond of okonomiyaki but my dad said we should let my mom’s friends try it since it’s one of Osaka’s delicacies,” says Ernest.

He spent half of his first paycheck on food and clothing and saved the other half.

Working in Japan for more than a year now, Ernest is able to pay for his health insurance and other necessities.

His advice to professionals working for the first time is “to save their money for the future, but enjoy it also at the same time. Just balance everything out.”

RC, a 22-year-old junior operations associate, shared that she did not expect to receive her first salary after only four days of working in her first job.

“I was happy, to be honest, because I just started working on October 26 and got my sweldo as early as October 30,” she says.

“I gave Php 1,500 to my mom, who was in Surigao province at that time, and spent Php 1,500 to treat my family [to] takoyaki and ice cream. Php 1,000 was allotted for my savings,” says RC, remembering her mother Elizabeth’s advice. “[She always says,] save when you get your sahod, then with the money that was left, work around it for your expenses.”

Says RC, “Spend your first sweldo wisely because this is the fruit of all your hard work.”

In October, Ralp received his first pay from his work at CHICS Philippines, a start-up food delivery and takeout nook that serves glazed fried chicken.

“I wasn’t really overwhelmed [with the amount] as I receive my wage weekly, so it isn’t really much, but I think I was excited,” says Ralp, who works as an assistant operations manager.

Ralp also shares that he has adapted Bo Sanchez’s Abundance formula, which follows the 100, 10, 20, 70 rule – earn 100 percent by maximizing opportunities, give 10 percent to charity, invest 20 percent of your income, and use the 70 percent to live simply.

Ralp says this method has been working for him in budgeting and tracking where his money goes. He has learned how to allocate and budget, to work with what he has, and not take resources for granted.

“I’ve always been worried about spending too much, but I guess I’m still doing good,” he says. “Allocate an amount for your savings and don’t rush in spending it all.”

John shares that it’s best to save a portion of your first sweldo immediately by following the 50/30/20 rule.

“Fifty percent goes to your non-negotiable expenses like basic needs, food, and transportation. The 30% is for your lifestyle expenses -- eating out, travel, purchasing gadgets, etc, while 20% of your money is for saving, investing, and putting in your insurance policy,” says John.

“It doesn’t matter if you start small; the important thing is that you start,” says John. “Start by saving just Php 100 per day, and in a month, you’ll have already saved Php 3,000.”

Especially now that there’s a pandemic, he wants to encourage young people to save and invest their first salary. He says it should be used properly because what you do with it sets the direction for the next events in your life.

While it’s not bad to indulge once in a while, “Saving or investing for the future and the family … magiging malaking factor sa buhay natin. Ito din ang pwedeng makapag-salba sa atin in case of emergencies,” he says.

Receiving your first-ever sweldo is a great achievement, but minding where you spend it on is especially important. Enjoy the fruits of your labor, but do not forget to anticipate your needs. Your future self will thank you for it.