Did they make the right decision in this game of trust? 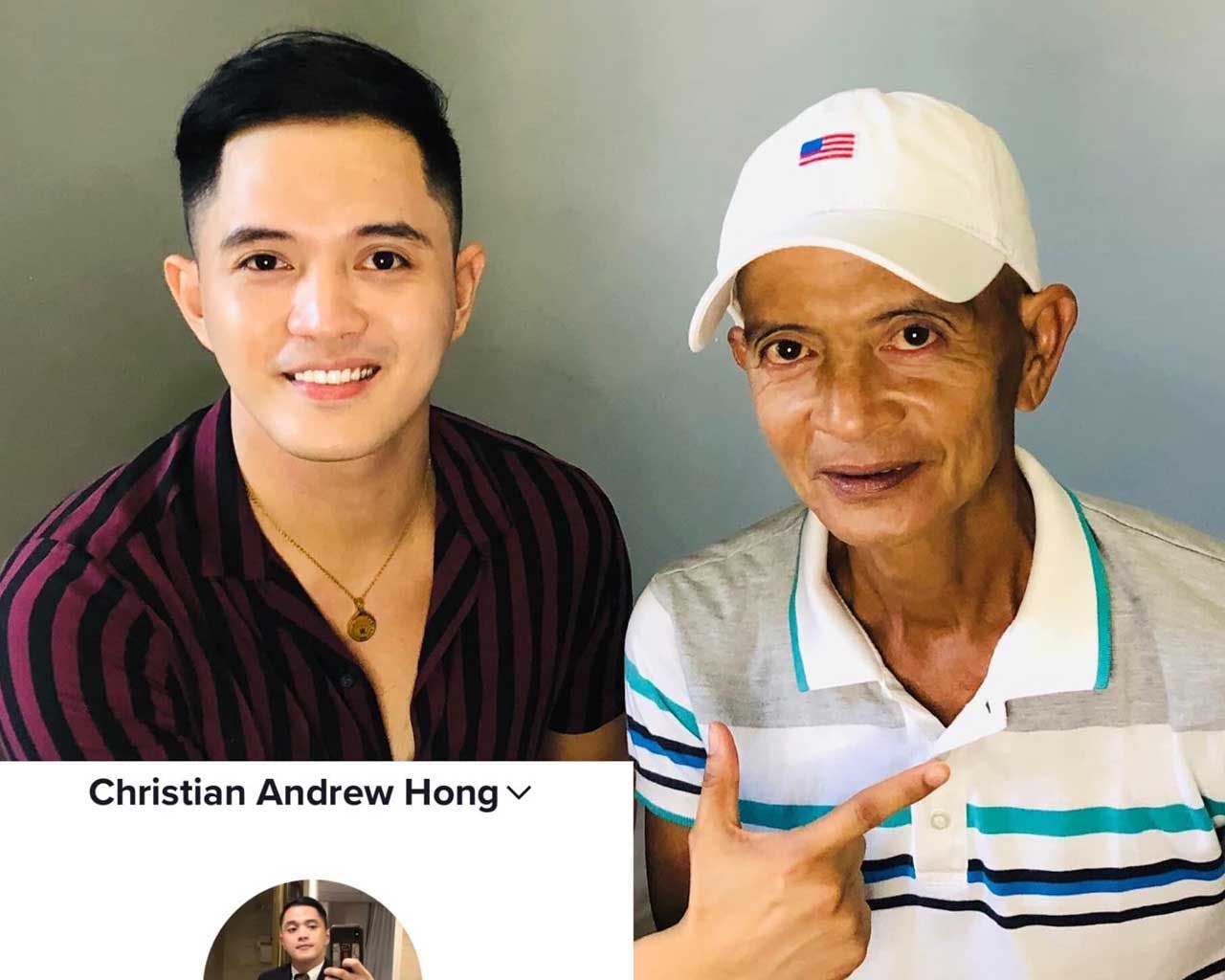 For almost 10 years now, Dennis Hong has been working as a tricycle driver to support his family. It is also through this job that Tatay Dennis was able to send his son Christian, or Ian, to school, making the latter’s dream of becoming a flight attendant possible.


When the COVID-19 pandemic struck, travel was restricted, and flights were limited. Nevertheless, Ian looked for a way to augment the family income and help his father provide for their family. He put up a small business at home selling pork and chicken siomai.

Despite the challenges, Ian and Tatay Dennis kept a positive attitude and found ways to cope. They would bond together during the lockdown doing what they loved most – dancing together – and showcased their talent through videos uploaded on the TikTok app.

Their TikTok videos became so popular among netizens that the father-and-son duo enjoyed a certain level of fame online. In fact, some of their videos have already garnered more than a million views. Ian’s account now has 1.7 million followers and 16 million likes.

On Saturday, March 13, 2021, the TikTok-famous pair was featured as the contestants for the pilot episode of “The Wall,” a franchise of the US quiz show, hosted here by Billy Crawford.


“The Wall” is like a giant pachinko game and the mechanics are very simple. If the contestants get a correct answer, the ball will light up green, and if they miss a question, the light will turn red. Green adds up to their money pot, while red deducts.

Tatay Dennis and Ian earned a total of Php 165,331 on their money bank in the first round. But like any game show, the higher the level, the harder it gets. For the second and third rounds, Ian had to go into the isolation room as required, while Tatay Dennis faced The Wall and played to grow their money pot.

Out of the isolation room, Ian was given a moment to face Tatay Dennis and reveal the decision he made.

Tatay Dennis felt a bit of regret at first, but took it as a blessing and a unique experience that he and his son enjoyed together. “Good job,” he told Ian as he hugged and patted his back.

Missed the first episode of The Wall? Catch the next exciting game on Saturday, March 20, 6 pm on TV5.