Film Is Not Dead: How You Can Get Started On Film Photography

Time to shoot your first roll! 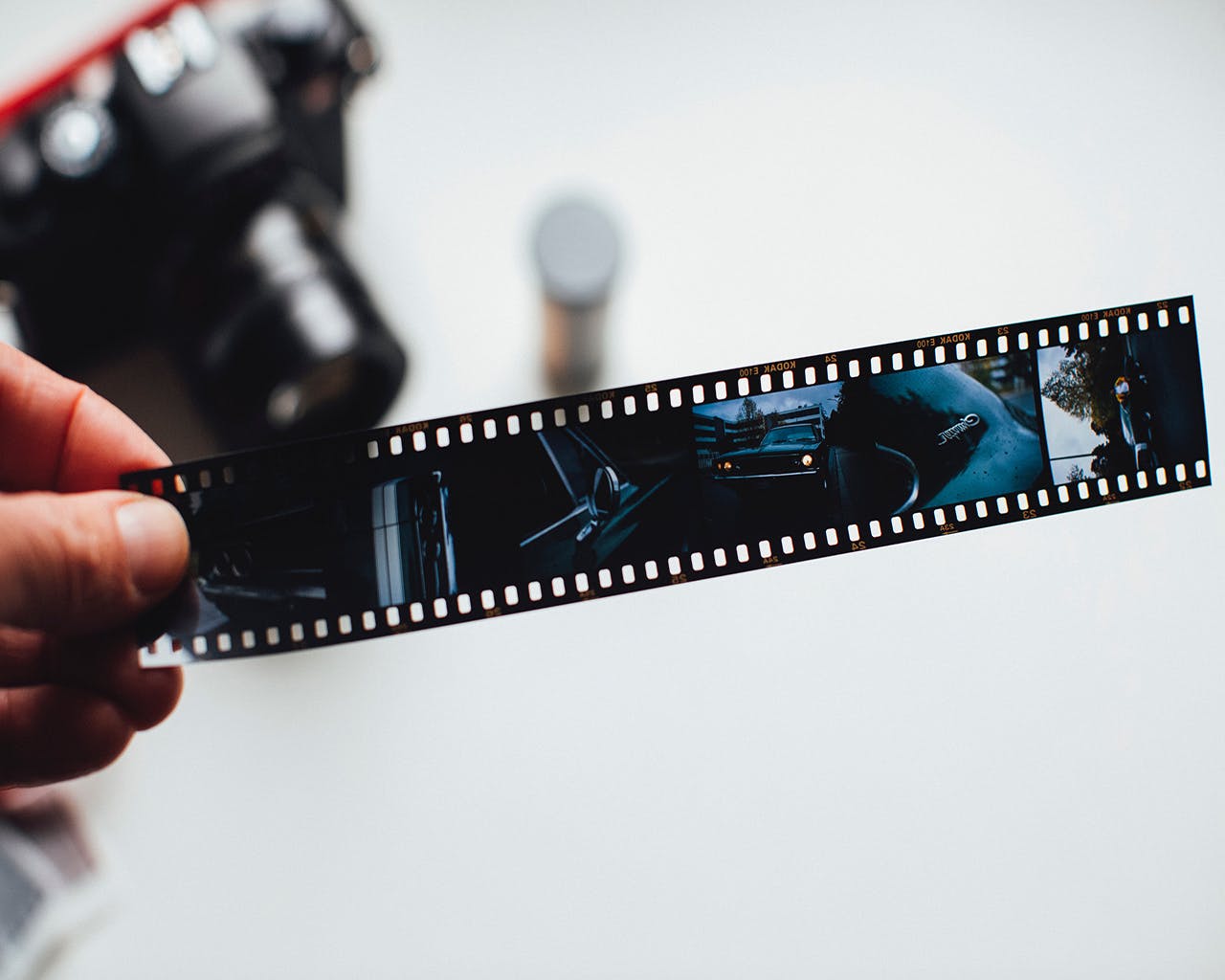 Back in the 20th century, one of the major technological advancements was the introduction of film photography – the art of taking photographs on thin, transparent strips of plastic called “film.” Through the years, film photography went on low profile with the arrival of digital cameras, which are able to not only capture pictures and videos, but enhance their quality too. Though digital may be the choice of many for its convenience and features, it does not mean that film is dead.

Remember when Instagram was launched in 2010? The filters available back then were designed to make your photos look like a polaroid or analog. On YouTube, you can even find several tutorials on how you can make your photos look like they were taken on film, with grainy shots that make captured memories look even more realistic. Victoria’s Secret supermodel Gigi Hadid even created an Instagram account solely dedicated to post pictures she captured on her disposable film camera.

This proves that film, even a century later, is still alive among the younger generation. In fact, budding photographers Inah Maravilla and Geo Cabral will convince you to shoot your first roll.

The transition to film

“I started with a handy digital, point-and-shoot camera just like any other 13-year-old. I also used my mom's old Canon DSLR at some point in high school.” Soon after, Inah’s grandmother gifted her a film camera which jumpstarted her transition to film photography.

“I wouldn't call it a side hustle because I do it out of passion, and monetizing isn’t the first thing that comes to mind,” she says. With or without the opportunity to make money out of it, Inah is always taking photos, documenting her life, capturing moments.

Geo, 24, has been into the craft for six years now. What started as a hobby eventually led to opportunities to do paid shoots. “I started with digital, technically, back in 2015, using my family’s Canon G10. I wanted my own camera but didn’t have enough funds to buy my own yet.” Geo invested in a Holga and dipped his toes into film photography. “That became my first film camera. I’ve been shooting film alongside digital ever since,” he shares.

They say shooting with film requires more intent, and Geo agrees. “Whether it’s how much more tactile it is, or just the notion that there is a cost to each frame you shoot, it gives you a sense of awareness when you take photos.” He particularly appreciates how film captures details, the texture of the grains, how vintage lenses render colors, highlights, and shadows. “It just feels different,” he says.

“I do prefer shooting with film because of the overall experience it provides me. Every detail from the way the camera looks and sounds, to the images it produces, just gives me a great shooting experience that really inspires me to create.”

Inah describes film photography as a relationship where you have to really put in the work. “A lot of attention, effort, a lot of trials and errors, even lots of money spent.” But she believes they are all worth it. “Once you get the hang of it, the kinks and functions like the back of your hand, it's always going to be an exciting experience.”

On the other hand, Inah describes digital as your “reliable friend.”

“Digital is more of your reliable friend compared to the elusive, erratic characteristics of film. My relationship with digital photography is more of a professional one. I hardly use it when photographing personal projects.”

Tips on getting started on film photography

Shooting with film may seem complicated and intimidating, but these photographers prove that anything is achievable through practice. If you want to try and experiment with film photography, here are some tips from Inah and Geo.

Start with what you already have.

If you want to try film to figure out if it’s for you, it’s best to use the camera that you already have. Try to ask your relatives if you have any old cameras at home, and use these first before buying a new one.

“Film isn’t overly complicated, but since it’s unfamiliar, there will be a bit of a learning curve,” says Geo. With the help of the Internet, there are several blogs and YouTube tutorials on how you can start. In fact, Geo posted a beginner’s guide on film photography on his blog.

Shoot and have fun!

Two words: just shoot. Take photos and enjoy the experience. “Accept that there will be mistakes, and the accidents -- learn from them, and just keep shooting. That’s the best way to improve in any art form or skill,” he says.

Film is getting more expensive nowadays, which means that it can be a pricey hobby to start. However, if you are passionate about trying something new, Inah suggests saving up and maximizing the resources that you currently have.

Check out these stores that sell beginner-friendly disposable cameras to jumpstart your film journey!