“We share the same goal, and that is to give what’s best for our children.” 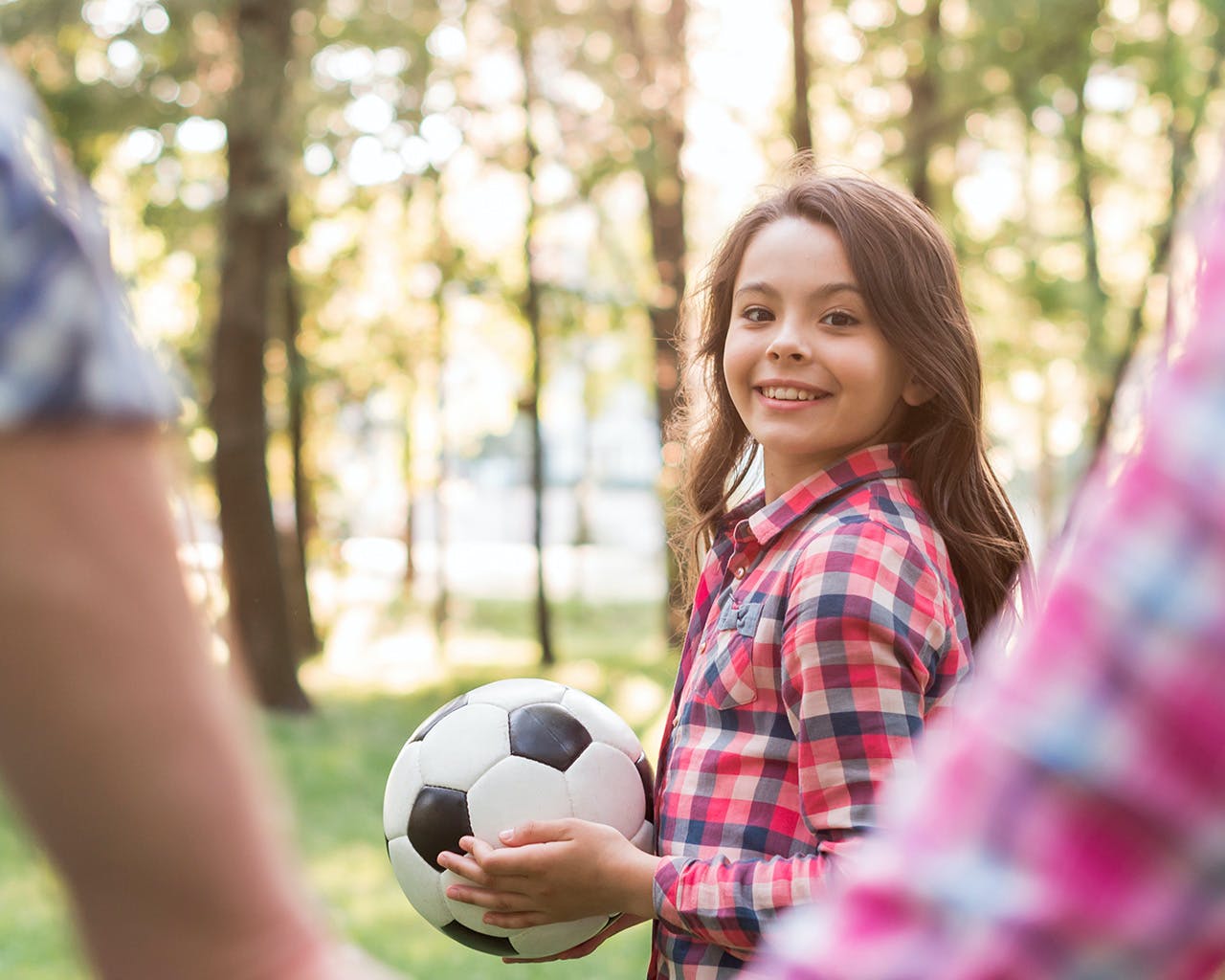 We all strive for a happily ever after, however we define that. Those who wish to have a partner for life probably have role models they look up to and envision themselves to be the same. Some are firm believers of the magic of Disney or are completely dazzled by the dreamy plots they see on television or the movies.

In reality, however, we know that not all romantic love stories get a happy ending. Some realize they are better off alone at the age of 45 after two kids, while some discover their differences five years into marriage. Though they may end up being separated, it doesn’t mean exes can’t be loving parents to their children. Here, we ask real-life ex-couples for tips on successful co-parenting and achieving a healthy relationship with their children.

Mel, 42, separated from her husband three years ago. They had a good first few years of marriage, but eventually, they admitted that they would grow as better people without each other. However, they still made sure that their kids will grow up with two parents.

“My ex-husband and I have two kids, our panganay is 6 years old, and our bunso is 4,” shares Mel. “We live in separate houses now but we keep a schedule so the kids can still hang out with both of us.”

Mel says that it’s important to set a routine that is convenient for the parents and the kids. “We have a Google calendar that my ex and I share. Doon namin nilalagay ang mga schedule ng mga bata for school, pati mga dates ng kids with their dad, since they stay with me at home.”

Laying out the schedule is better than having the “we’ll see” type of arrangement.

While having a pre-determined schedule is convenient most of the time, you have to be ready for unexpected changes as well.

“If you are a co-parent, you have to be flexible,” says Mel. There will be times when your partner would not be able to accomplish a task because of other commitments, but you have to be considerate. Mel shares, “There was a time that I could not attend my daughter’s school performance at the last minute because of a work emergency, so my ex needed to step in for me. There were no hard feelings. Ganun talaga eh.”

It’s normal that parents will not agree on every decision, but the important part is how you handle it.

Mel puts an emphasis on showing your kids that you are united as parents and that you have a good relationship. “Don’t scream at each other when you have disagreements, don’t get other people involved. Be mature enough to handle things on your own without hurting each other,” she adds.

Ending a marriage can be complicated, but it’s a different story when children are involved. If the two of you have decided to share parenting responsibilities, staying connected is a must.

“You don’t have to talk every day,” says 45-year-old Chona, who separated from her husband in 2016. “But inform each other of your kids’ achievements, update your partner about your kids’ performances in school, your kids’ friends. Don’t make the other feel like they’re outside of the family; you are still family.”

Co-parenting means that you have to set aside your anger, resentment, and hurt in favor of your children’s needs. This might be the most difficult part of being a co-parent, but it is crucial in establishing a healthy environment for your kids.

Chona also recommends having another outlet for venting. “S’yempre wala naman talagang ‘perfect’ co-parents ‘di ba? But don’t ever, ever vent to your children.” When you use your kids as weapons against the other, or even when you use them as messengers, they can get caught in the crossfire, which is the last thing you want. “Remember that this is not their problem. Be mature adults, talk to each other, and prioritize your children’s needs,” Chona adds.

Tip #6: Remember that you are a team.

Your differences may become very apparent and overwhelming through time, but it is important to remember that you are both after your child’s best interests. Says Chona, “At the end of the day, we have the same goal, and that is to give what’s best for our children.”

Deactivated Voter? You Can Now Reactivate Your Registration With COMELEC Online