Give Thai Dramas A Try! 7 Series About Marriage And Relationships To Add To Your Watch List

These TV series from Thailand might be your next obsession! 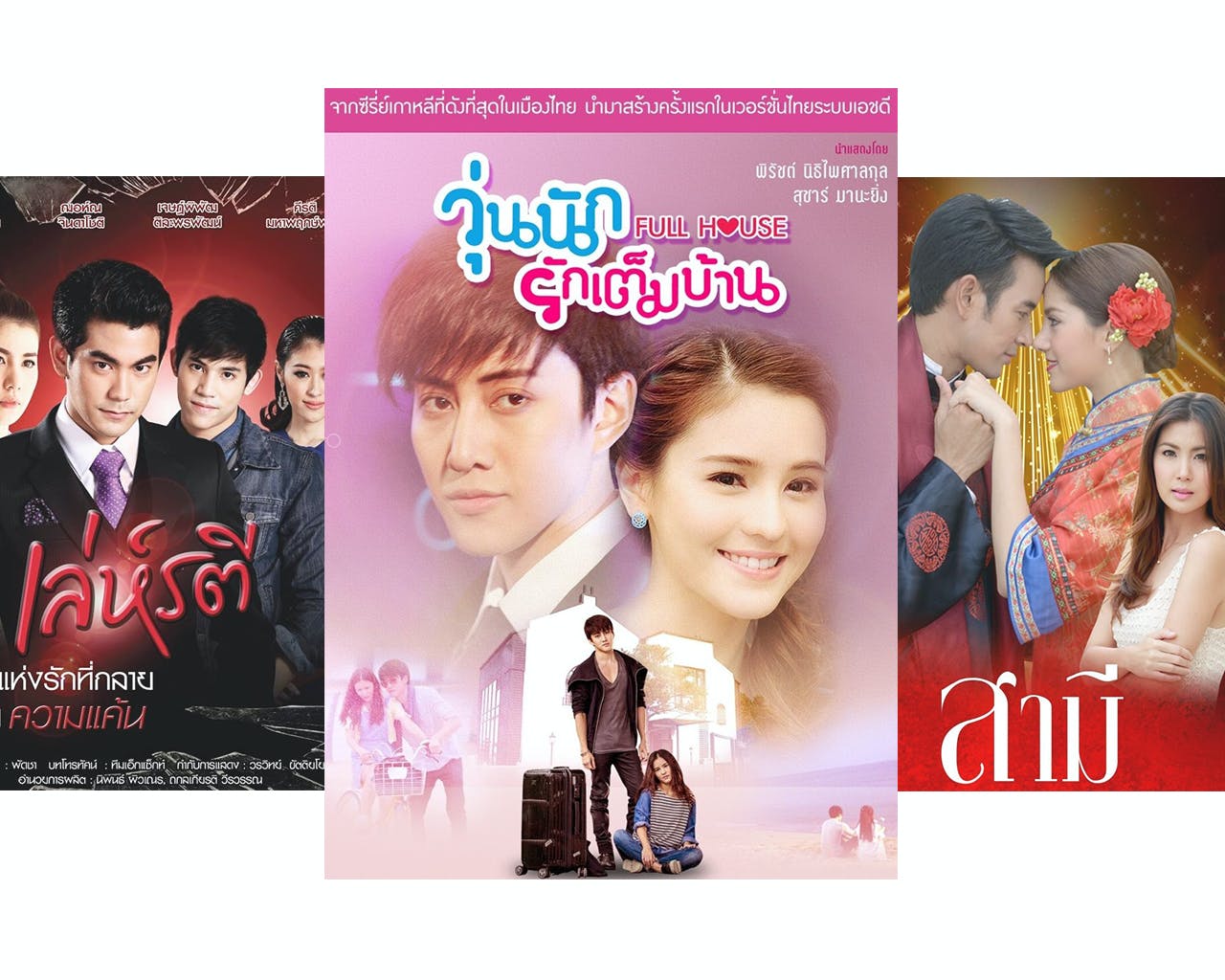 Korean dramas are so much a part of our culture that it’s almost automatic to browse through this category when looking for something new to watch on streaming sites, but did you know that there are other Asian dramas that are just as entertaining?

Thailand dramas, or lakorn, may become your next obsession once you discover them. For starters, there’s an entire genre that depicts the realities of family life and the different aspects of marriage and relationships, much like our favorite K-dramas. With memorable soundtracks and charismatic actors too, why not browse through these recommended Thai lakorns this weekend, and who knows? You just might get hooked.:

Leh Ratree tells the story of a young woman named Kate (played by Esther Supreeleela) whose father got caught embezzling money from the company he works for. In order to pay off his debt, he sells his daughter to the President of the company, Sake (Sean Jindachot), knowing that the latter had been wanting an heir.

Aside from the amazing chemistry of the lead actors, you’ll definitely be engrossed in the storyline of the daughter who sacrifices herself for the sake of her family.

Mia Teang is the story of a playboy named Kongkai (Ohm Atshar Nampan) who never takes life seriously, and a dutiful mother who wants nothing but the best for her child. As she searches for the perfect girl to marry her son, she meets Arunprapai (Araya Alberta Hargate), who has been wanting to escape a rumor caused by her ex-boyfriend.

Watch for kilig moments in the series, while also identifying with the strong female lead character.

If you are looking for something with a historical theme, Samee’s story about honor, pride, royal descendance, and nobility might just pique your fancy.

Ying Ai (Pream Ranida Techasit), a successful interior designer from a fallen noble-blooded family has nothing but a palace and unsettled debts left by her father. While her mother decides to marry the businessman whom she believes caused her father’s death, she, in turn, marries the businessman’s oldest son. Will their marriage work out this way?

Mia Luang revolves around the life of a respected couple. Both well-educated and successful, they are regarded as perfect within their circles. In reality, however, their marriage is close to falling apart.

A husband and his mistresses, a martyr wife, and a woman who shamelessly enters the picture may sound cliché, but its realistic storyline definitely makes this drama stand out.

From the English title translation ‘The Lady of Fire’, Plerng Naree is the story of a fierce woman who wants to exact revenge against the people who hurt her and her mother. Travelling back to Thailand to seek justice, she meets a policeman who becomes suspicious of her identity and plans.

Ton Ruk Rim Rua is a romance-comedy about a girl who gets married not only once or twice, but thrice. Nalin (Kimberly Ann Woltemas) and her best friend Kob (Mark Prin Suparat) tie the knot for two different reasons – so she could please her dying grandma and for him to get a promotion at work. However, as Kob starts to develop feelings for Nalin, she unexpectedly falls in love with another guy.

If you are looking for a lighthearted show, check this out. Find out also whether Nalin’s third wedding will be with her lover or long-time best friend.

This fun Thai drama is a remake of the 2004 Korean drama “Full House,” which starred Song Hye-kyo, Rain, Han Eun-jung and Kim Sung-soo.

Aom finds out that her house was sold while she was away on a trip to Korea. To get back what is hers, she enters a one-year marriage contract with the new owner named Mike.

See for yourself how the lead characters will grow to care for each other. Don’t forget to prep yourself for their nakakakilig scenes and moments.