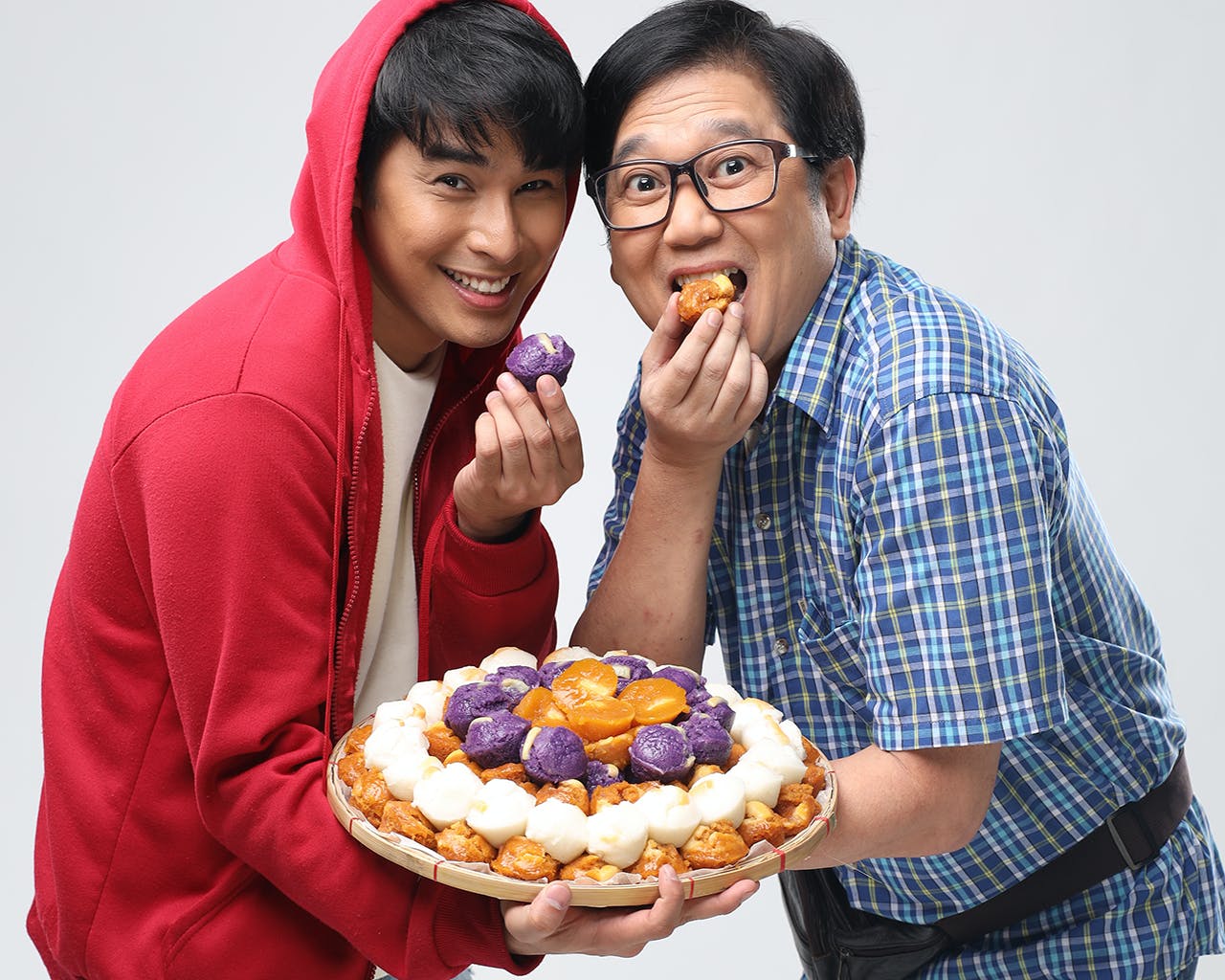 If you’re looking for more reasons to spend time with the whole family this Saturday, a dinner date while watching TV sounds like a great idea, especially since a well-loved character from the 1987 comedy-fantasy film “Puto” is coming back for a TV sequel! Tap your mom and dad for this one, because they are surely in for a fun and kwela ride!

A quick flashback to the ‘80s: Herbert Bautista starred as Ivanhoe “Puto” Dela Cruz, the shy, kind-hearted student who sells puto and gets bullied by his more popular classmates. Thirty years later, Ivan is now a devoted father to his only son, Uno, played by McCoy de Leon.

Herbert’s role as “Puto” is more mature this time around, as he desperately tries to save his son from being a victim of bullies as in his own childhood.

Uno, despite being likeable (and not as awkward as his father), still finds himself at the bottom of his school’s popularity ladder. When Uno learns that he is half-duwende, however, that’s when the real adventure begins.

We know you’re excited for the TV sequel of this iconic ‘80s movie, but as we wait for its release on June 19, 2021, check out PUTO’s official trailer below!