How Do Movies About Infidelity Affect Couples In Real Life? We Ask A Relationship Coach

We get influenced by the media we consume. 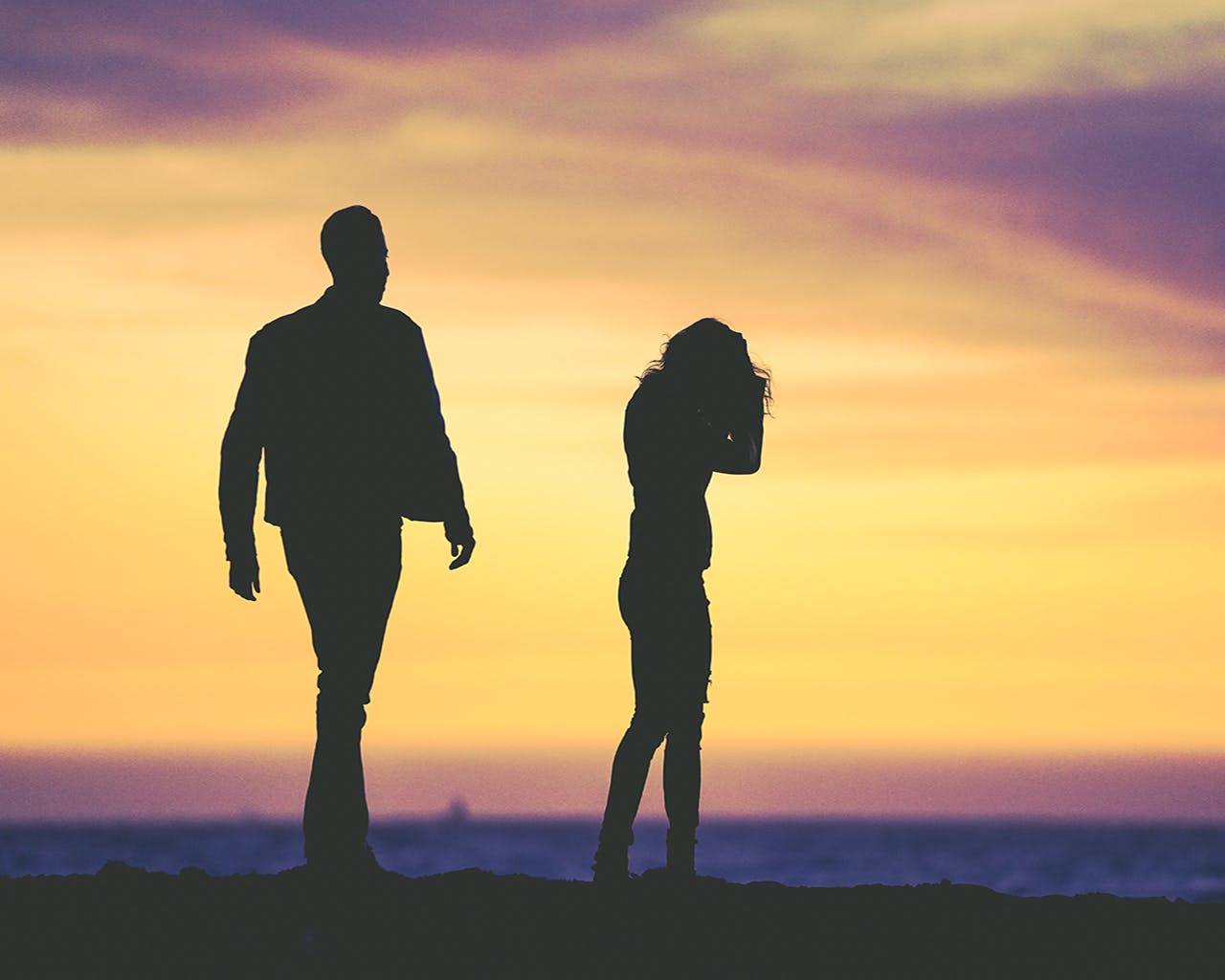 Through the years, a number of movies about infidelity have been considered box office hits, earning millions from Filipino viewers. A Love Story (2007), No Other Woman (2011), A Secret Affair (2012), The Mistress (2012), The Love Affair (2015), and The Unmarried Wife (2016) are just some of them. They share similar plots: a seemingly “perfect” relationship being ruined by an affair.

Looking at the list, you might ask: Why is this theme so popular? And do they have any impact on real life relationships? OneLife.ph spoke with relationship coach Aileen Santos about how these films influence their viewers.

Why is infidelity an ever-present theme in the film industry?

Coach Aileen used to be a scriptwriter for a film and television production company in the Philippines. Since several movies about adultery have graced the big screens, it’s probably what sells, right? However, Coach Aileen disagrees.

“One thing I know about our industry is that it can be conservative,” she explains. “It’s not because it’s patok. It’s just that for the past three decades, ito ‘yung kinagat ng mga tao. So, I believe they are thinking na ito pa rin yung kakagatin.”

However, she believes that the Filipino viewers are hungry for more creative content. “Streaming networks are changing the ball game. ‘Pinapakita talaga nila what people are really hungry for,” she says. “So if you want to see what is patok, you really look at what is trending on Netflix in the Philippines, lalo na everyone is on lockdown, people are not going to cinemas.”

How do these movies affect real-life relationships?

We get influenced by the media we consume, and if the media consistently feeds us with negative views on relationships, it can affect our beliefs and perspectives about what healthy relationships are.

“It just creates beliefs,” says Coach Aileen. “This is what I’m also advocating against. When you watch the wrong kinds of movies and stories, you get influenced a lot in terms of your love life, what you are consuming instead of what our relationships are supposed to be.”

She says that because movies engage both the heart and the mind, we often get swayed by what we watch. “Na-i-implant ‘yung belief na ‘yun kasi engaged na engaged na ang emotions mo. Feel mo na ikaw ‘yung nasa movie at nakaka-relate ka.”

Do they glorify cheating and toxic relationships?

Coach Aileen explains by using “Fifty Shades of Grey” (2015) as an example.

“If you are realistic about it, kung hindi gwapo ‘yung guy at hindi siya mayaman, alam mo na [toxic yung relationship nila].” The romanticization of toxic relationships, as told in this particular movie, can negatively influence the viewers into thinking that this is what “love” should be.

“When people watch, they think na ganito ang nangyayari so they get influenced, especially if they don’t have this discernment that this is fiction,” says Coach Aileen. “Nagkakaroon siya ng thinking na ganito talaga ang relationships, ganito ang love. ‘Yun ‘yung dangerous about the media that we consume. The media doesn’t really necessarily reflect what is really happening in real life, but it influences our beliefs and our relationships,” Coach Aileen adds.

However, the media is not the only factor at play. Says Coach Aileen, “It’s not just the media at work. Ang daming factors, their upbringing, personalities, and life experiences.”

What if it does happen in real life?

In Coach Aileen’s career, she has met a number of clients who have been cheated on. When asked what she would advise those who are going through the same, she answers that it is a case-to-case basis.

“Marami kasi talagang cheaters na hindi nagbabago, ‘yung habitual talaga,” she explains. “In short, kapag dalawang beses na niyang ginawa even if the first time was not on you, that’s no longer a mistake, it’s already a pattern.”

“If a certain person has a pattern of cheating and did it more than once, don’t set yourself up for failure.” As humans, what we want to do and what we are doing may not always be aligned, which is why it can be difficult for some to leave a relationship even when they know they have to. “We need to become aware if a person already has a pattern. It will be very stressful for you, masisira ang emotional at mental health mo. Eh ang daming lalaki sa mundo!” she exclaims.

The media has the ability to influence its audience’s beliefs, perspectives, and actions. What’s stopping us from deviating from overused stories like two babies getting switched at birth or two women fighting over a man?

If there are more portrayals of healthy relationships in the industry, then maybe, just maybe, we can instill a better mindset about love for future generations.

Working Pinays Assure New Grads, It’s Okay To Have A Job Unrelated To Your College Degree

How To Unclog the Sink, Get Rid Of Funky Odors, And Other Cheap Fixes To Home Problems Courtesy Of Slater Young

#HomeCha Fans, Cheer Up! Kim Seon Ho Is ~Rumored~ To Star In These Upcoming Projects

Dress Like A Minimalist: These 12 Clothing Staples Are All You Need In Your Closet
onefeed
Show more
onefeed Top headlines from the OneNews network

Why Do My Bills Keep Piling Up? 3 Habits That Keep You In Debt

October 12, 2021 Yssa Cardona
Do You Tend To Overspend? Here Are 7 Apps That Will Help You Stay On Budget These Young Filipinas Built Their Clothing Store Businesses From The Ground Up A Beginner’s Guide To Investing: Did You Know You Can Start With Just P500? Stream And Earn: Why Kumu Will Be Your Next Moneymaking Gig
Entertainment

October 18, 2021 Zechariah Perez
7 Pretty Planners Or Journals You Can Buy Now So You Can Start Planning Your 2022 What Camera Should You Get If You Want To Be A YouTuber? These Brands Are Popular Among Vloggers Where To Get Those Instagrammable Mirrors That Will Level Up Your Selfie Game Shh, We Won’t Tell: 11 Christmas Gift Ideas For Your Partner That You Can Buy On A Discount