Last Hurrah: 6 Movies To Watch Before You Bid Summer Goodbye

Who says you can’t travel without leaving the house? 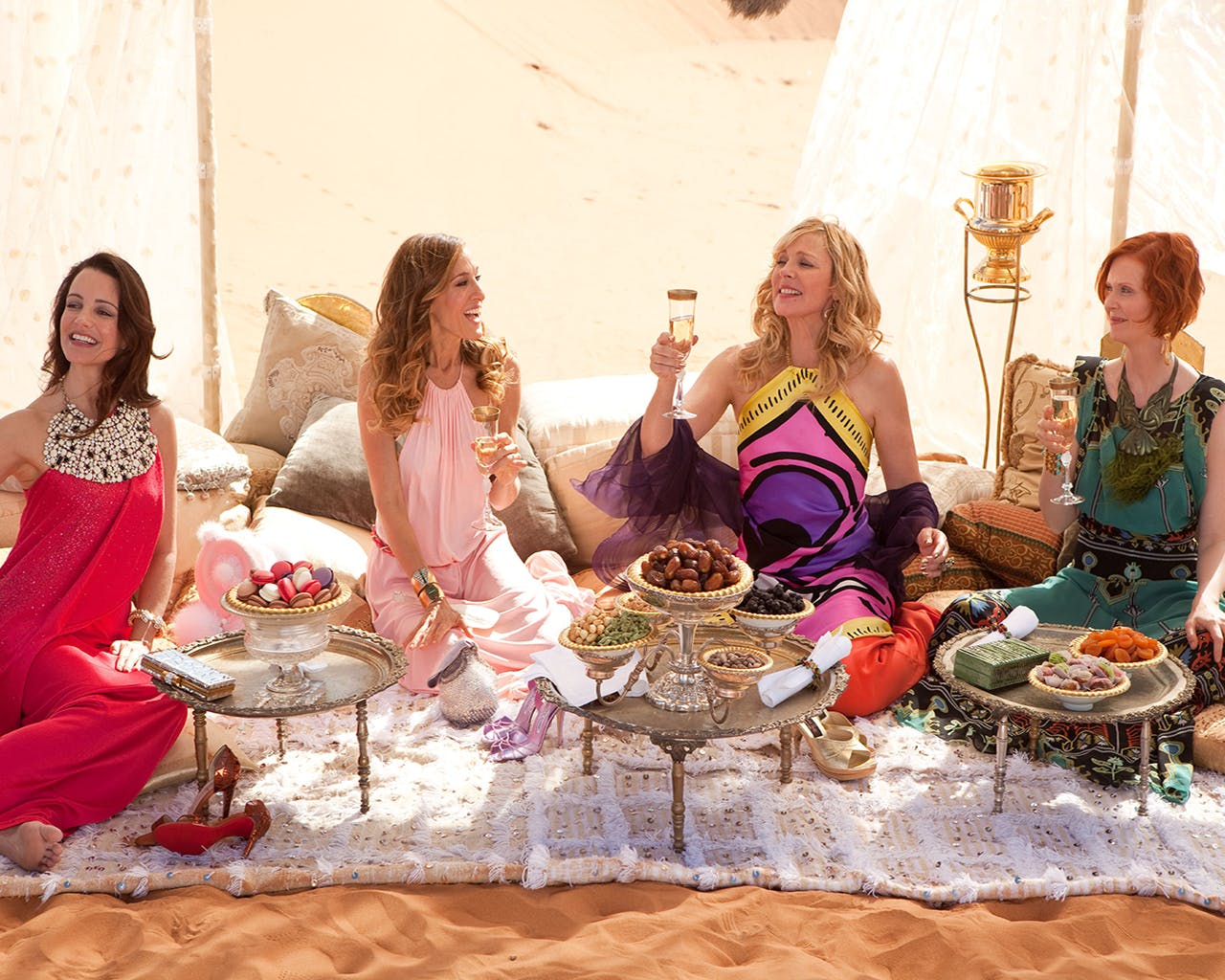 Ah, summer. The most anticipated time of the year for family beach trips had just ended with PAGASA declaring on June 4, 2021 that the rainy season has officially begun. And though most of us never actually got to sunbathe by the shore or build sandcastles, we can still go on a vacation, albeit virtually, by watching these 6 movies that will remind you of the best summer of your life!

Who could ever forget this classic? Experience Greece like never before by following along to Sophie and Donna’s mother-daughter adventure in the fictional island of Kalokairi.

This box office hit is about 20-year-old bride-to-be Sophie Sheridan (Amanda Seyfried) who is trying to find her real father before her wedding. Without telling her mother Donna (Meryl Streep), she invited three of her mom’s previous lovers, and revelations ensue before the big day.

Mamma Mia! is available to stream on Netflix.

This nostalgic musical television film will take you back to your teenage years, when Demi Lovato and the Jonas Brothers dominated the afternoon shows you watch on TV after a long day at school. Who knows? Your kids may love them too!

It centers on Mitchie Torres (Demi Lovato), a young musician who aspires to be a famous singer, going to a summer camp called “Camp Rock.” At the camp, she meets Shane Gray (Joe Jonas), the arrogant lead singer of famous band Connect 3.

Like every teenager, they had some growing up to do at the camp. However, their experiences made them closer together, and closer to their dreams.

Camp Rock is available to stream on Disney+.

They celebrate Rebecca’s 50th birthday in Napa Valley, drinking and trying their best to have a good time, clueless that each of them is struggling with her personal problems. The out-of-town vacation turns out to be an avenue for them to reconnect, listen, and support one another like they did in their childhood!

Wine Country is available to stream on Netflix.

If you watched the classic “Sex And The City” television series that ran from 1998 to 2004, you will definitely love this American rom-com!

Though filled with love and romance, “Sex And The City” will always be a story of friendship. These four best friends prove that no matter what happens, nothing is better than drinking piña coladas with the girls!

Sex And The City: The Movie is available to stream on Netflix.

Sometimes, all we need is a boy-meets-girl love story to feel that kilig once again. And what’s even better than experiencing young love on a train from Budapest?

“Before Sunrise” stars Julie Delpy as Celine, and Ethan Hawke as Jesse, who meet on a train in Europe. Celine is returning to her university in Paris, while Jesse is going to Vienna to catch a flight back home. However, the two instantly felt a romantic connection and decided to explore Vienna and roam around the city together.

The film is not as plot-heavy as other romance movies, as it focuses more on the character’s thoughts and monologues. In fact, the actors connected to their characters so deeply that they themselves rewrote some parts of their dialogues.

The characters’ romance last 8 hours, but as Celine was about to leave, the two promise to meet each other at the same place in six months.

Before Sunrise is available to stream on Amazon Prime Video.

They say good things come in threes, and that is definitely the case with this 2002 sports film based on Susan Orlean’s Outside magazine article “Life’s Swell,” released in 1998.

Anne Marie (Kate Bosworth), along with her friends Eden (Michelle Rodriguez) and Lena (Sanoe Lake), work as maids in a luxury resort near the beach. What’s more, they are also surfers!

While Anne Marie prepares for a big surfing competition, a good-looking football player named Matt (Matthew Davis) comes along and distracts her.

Blue Crush is available to stream on Netflix.