Na-Catfish Ka Na Ba? Online Deception Cases On The Rise During The Pandemic 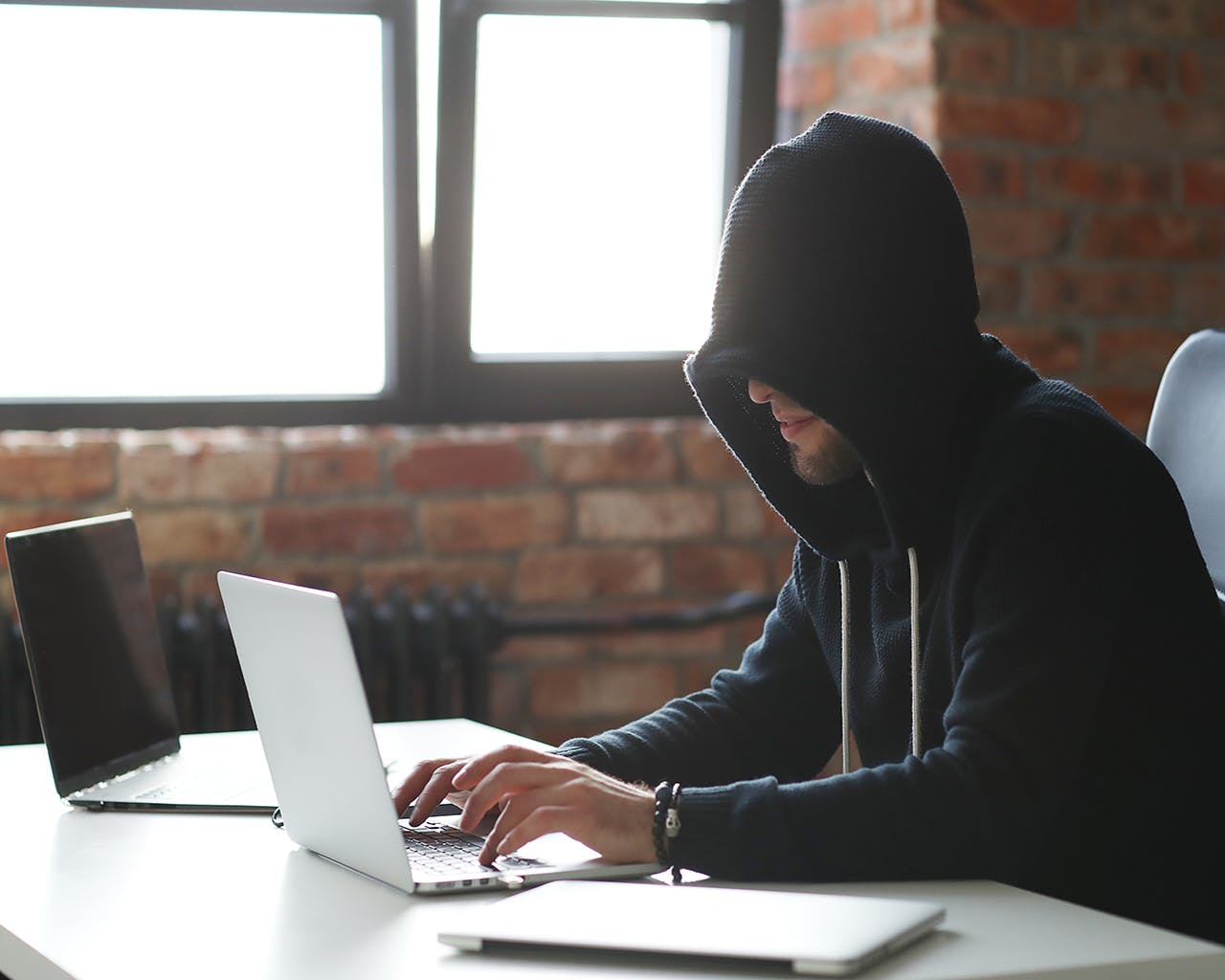 Needless to say, the COVID-19 pandemic has put our social lives to a halt. Going outside is highly discouraged, which means that to communicate with our friends and family, we have to make do with social media platforms in the meantime. While this alternative offers a long list of benefits, it can also be an avenue for scams and other forms of online deception, like catfishing.

In fact, a 2020 survey by OpSec Security says that 86% of consumers have been victims of identity theft, data breach, and fraud. Interestingly, there was also a drastic increase in the growth and usage rate of online dating apps during the pandemic.

Catfishing is the act of using someone else’s identity and claiming it as your own. This means that you are using their images, name, and other information to trick people into thinking that this person is you.

Identity theft has been around for decades, but the name “catfishing” only gained popularity after a documentary film called “Catfish” was released in 2010. In 2012, MTV released a reality series called “Catfish: The TV Show” which made “catfishing” a recognized term for this online deception technique.

The wonder of the internet is that anyone can claim to be whoever he wants to be. And while that sounds empowering for some, others take it quite literally. Clara, 26, joined Tinder, a dating app, three years ago. It lets you talk to potential partners if you both swipe right on each other (that means you’re both interested!).

Being fresh out of college and looking for ways to spice up her life, Clara tried swiping right on all the cool dudes she saw on the app. “It was just for fun, honestly! I wasn’t even looking for love or whatever,” says Clara. “Sabi ko sa sarili ko nu’n, wala lang ‘to, kasi gusto ko lang naman ng kausap. Grabe, kung alam ko lang!”

She began talking to a guy named “Dom” and they hit it off quite instantly. After three weeks of talking through Tinder’s chat feature, Dom suggested that they continue their conversation on Facebook. “So he added me on Facebook and I accepted. We started talking there and sa totoo lang, masaya naman talaga siya kausap,” says Clara.

Because of his attractive (fake) looks and personality, Clara didn’t suspect anything even if there were hardly any tagged photos of Dom on his Facebook account.

“That should have been the first red flag eh. I saw that he had around 300 friends and no tagged photos. As in, none!” Clara exclaims. “If you’re talking to someone from a dating app, stalk their account kaagad. If they seem suspicious, they probably are.”

Though Clara dismissed the fact that Dom didn’t have a lot of friends on social media, she started noticing a pattern which convinced her that Dom was acting suspicious.

They would do voice calls, but that wasn’t enough to calm Clara’s suspicion.

“And then about 4 months in, I was scrolling through Instagram’s explore page and found Dom’s picture,” she shares. “Pero when I looked at the account, his name wasn’t Dom! Not even close!”

It turned out that Dom was using a micro-influencer’s photos, and all the information he told Clara was fabricated.

“The real guy had around 3,000 followers on Instagram, which is why I wasn’t aware that he existed. But I sent him a DM, telling him about a person using his pictures and pretending to be a guy named Dom,” Clara shares. “He confirmed that he didn’t own the Facebook account and had no idea who Dom was.”

When Clara confronted Dom about it, he blocked her and deactivated his Facebook and Tinder accounts. “That was the last time I heard from him,” she says.

Unfortunately, catfishing doesn’t only happen in the online dating scene. Sometimes, these fake accounts try to trick you into giving them money.

Twenty-year-old Andee is a K-Pop fan who collects her favorite idol’s merchandise. However, when Andee was just starting to get into the community, she was scammed by an online shop who claimed to sell K-Pop light sticks.

They later found out through a K-Pop community Facebook group that the shop owner used another person’s ID as a fake proof of “legitimacy.”

Why do people catfish?

41% of the respondents mentioned that loneliness contributed to their behavior, while others claimed that dissatisfaction with oneself, their ongoing struggles, and physical appearance were the reasons for their catfishing.

One respondent said, “I had lots of self-esteem problems. I actually consider myself ugly and unattractive. The only way I have had relationships has been online and with a false identity.”

“If I try to send my real, unedited pictures to anyone that seems nice, they stop responding to me. It’s a form of escapism, or a way of testing what life would be like if you were the same person but more physically attractive,” says another.

“After the incident, I just quit online dating altogether,” says Clara. She considers herself lucky that nothing bad happened to her, and their online relationship was nipped in the bud. “I’m more cautious about everything I do now, especially online,” she adds.

Psychologist Jean Twenge says that since the post-millennial generation is growing up with smartphones, they spend more time in the online world than engaging in real-life interactions. Because of this, we may see a rise in catfishing cases in the years to come.

There’s a lot of lesson to be learned here to avoid becoming a victim of online scams. As for those who venture into catfishing, it is true that we can be whoever we want to be on the internet. But it’s also our responsibility to be kind and decent human beings.