Pinoy Parents Love The Japanese Bike. Where to Buy One In The Philippines

It’s the bike made for supermoms and superdads. 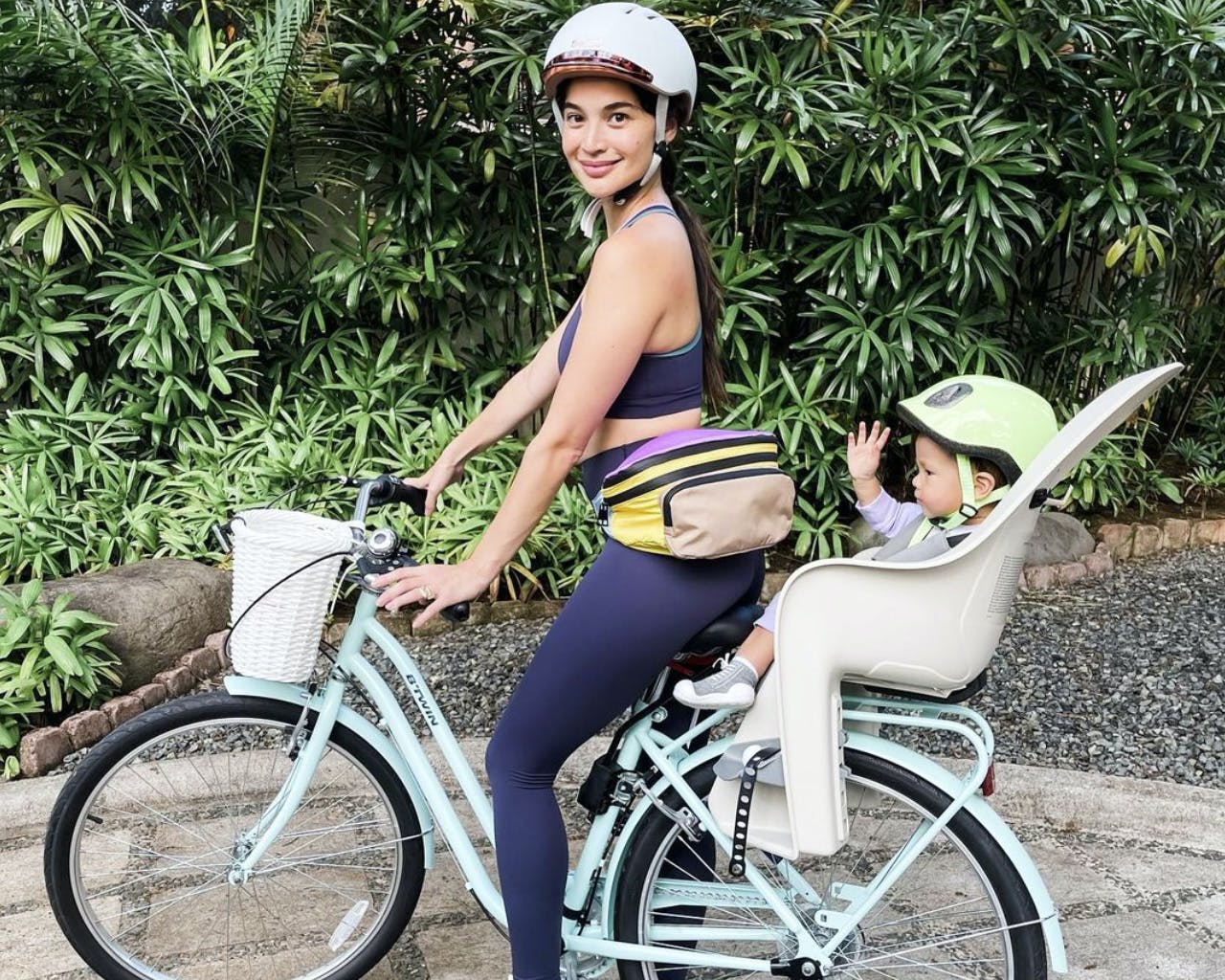 The popular Japanese bike we see everywhere is called a “Mamachari,” a mesh between the Japanese word for mama, which means mom, and the slang term of bicycle, which is chari. The mom bicycle originated back in the 1950s in Japan to help women carry heavy loads while cycling. Japan also started to use bicycles over horses during the 2nd World War to travel faster and transport equipment with less effort.

The Mamachari was initially made to cater to people of different ages and genders. However, the Smart Lady, a model that features a lower seat and handlebars for more stability,” was an easier ride for smaller women even when they’re wearing skirts or dresses. The addition of a removable basket made it even more appealing to moms.

Basically, the features of the mom bike include a shopping basket, a lower seat, a bended handlebar, a detachable child seat, and a rear stand. It is easier to control and more convenient for transportation, making it the perfect all-around daily ride for anyone!

The Mamachari is a utility bike that helps you with your tasks and errands without the need for a car and the expense of gas. It was made to be durable so it can carry cargo and even your little ones. Some people even hitch a trailer for kids to it. It is said to be a cultural icon, and its vintage looks are a big plus, too!

“When buying a bicycle most Japanese don't consider anything other than a mamachari and initially I found this odd because when I think of bicycles I think recreation, mountain biking, commuting, racing, or for getting air off the top of a set of stairs,” says Tokyobybike.

“But in Japan I realized I'm in the minority, as even your average Japanese male purchases a bike for its utility, for making short trips to the station with a briefcase in the basket and carrying groceries home from the supermarket etc.” It can even be considered as Japan’s equivalent to a family station wagon.

Corinna, a Manila-based mom blogger and biker, shares her journey with her kids on 2 wheels on her blog and Instagram account. She calls her platform “2 wheels 3 hearts” and posts about their attempt to ditch cars for good.

In one post, she writes, “After riding a few rounds in BGC I dropped the kids off for lunch and a nap and did some errands on my own. And this is where a bike really shines — it's easy to make multiple, quick stops. Today I wheeled my bike right up to a laundry shop and a milk tea shop, and often, when I'm with kids, store staff will be kind enough to transact with me right at the door, so I don't have to bring them inside.”

Even the CEO of Grab, Anthony Tan, who is himself a dad, was spotted using a Mamachari in Singapore when he tried to become a GrabFood delivery rider for a day.

Riding a Mamachari with your kids or cargo is no joke – it really requires a lot of endurance. In fact, Japan hosts an annual Mamachari Endurance Race. So, before you bring your kids along with you for a ride, make sure to do a few test rides first. There are also a number of ways you can carry your kids with you on your bike.

Where can you buy a Mamachari in the Philippines?

There are a number of Japanese bike surplus shops around the Metro. Scouting for a bike at these places is always the better and cheaper option, and you can get one between Php 4,000 and Php 10,000. You can check YouTube for store suggestions from vloggers and bikers. The store featured in this video is located at 6339 Sto Rosario St. Ugong, Valenzuela City.

Decathlon is one of the most popular sporting goods retailers here in the Philippines that sells the Mamachari or, as they call it, the “City Bike.” They have their own trademarked brand called is B’Twin, the price of which ranges from Php 8,000 to Php 16,000.

They also sell detachable child/kid bike seats that cost around Php 2,500 to Php 3,000. You can attach one to the front handlebars and/or at the rear of the bicycle.

Bike baskets are also available at Decathlon so you can customize your city bike and get the full Mamachari experience. They range from Php 500 to Php 1,500.

You can try checking the Facebook Marketplace for secondhand bikes and parts as well. Just make sure you’re buying from a trusted source. 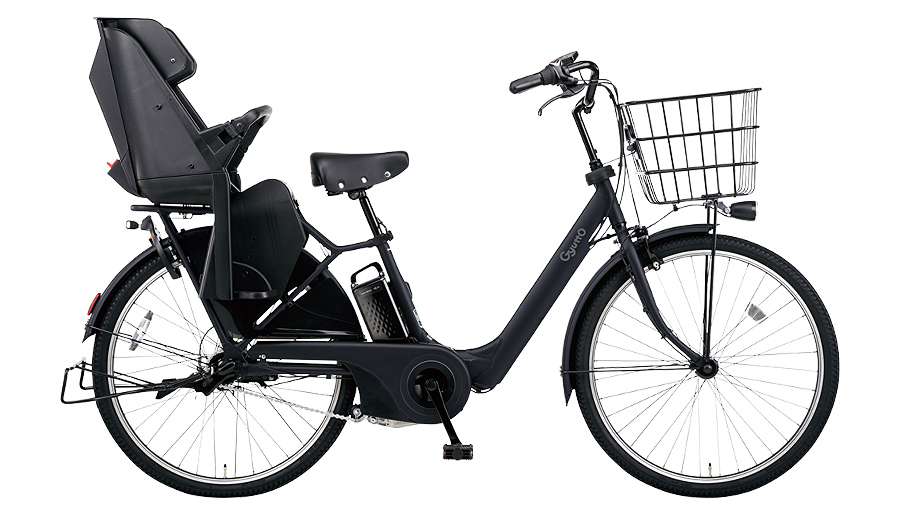 Come to think of it, a Mamachari might be worth the investment. Cyclists who want to bring their kids with them can definitely do so with this utility bike -- one of the few things you can enjoy with your children during a pandemic. It is not only fashionable but functional as well! Time to hit the Japanese Bike surplus shops!