The "Sing Galing: Now Zending" host is not just a “Random Girl” anymore. 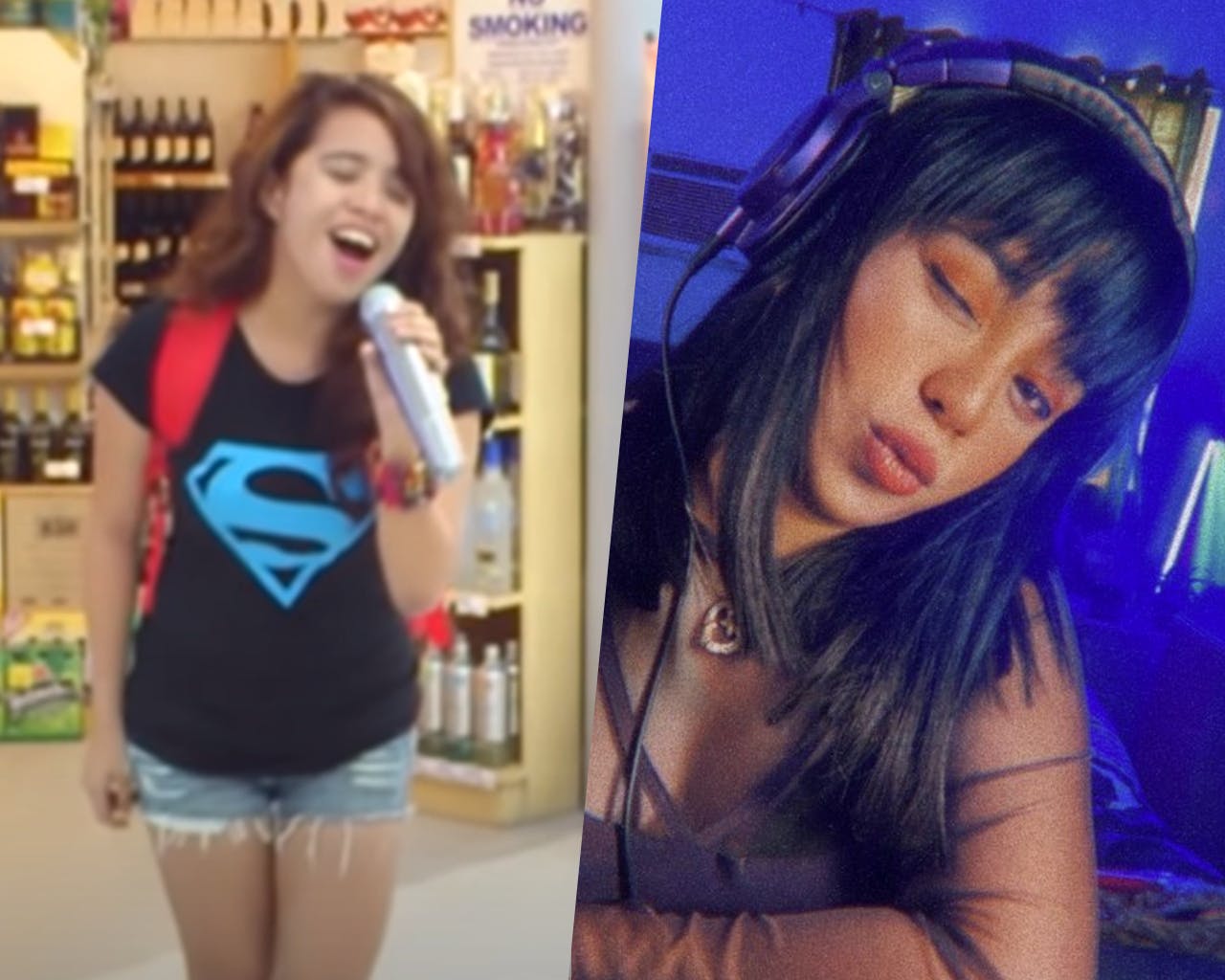 If you’ve been a social media lurker for some time, you may have scrolled through an amateur video on YouTube in 2012, in which a young woman was singing Whitney Houston’s I Will Always Love You at a pop-up karaoke station beside the supermarket. This video, titled “A Random Girl Steps Up To A Karaoke Machine and Floors Everyone,” has garnered over 20 million views since, and that “random girl” Zendee Rose Tenerefe now has millions of followers on TikTok.

In 2012, an amateur video of her singing at a mall in Metro Manila went viral, and she says that this jumpstarted her career. According to Zendee, “Nakapunta ako sa Ellen DeGeneres show, ‘tapos nagkaroon ako ng commercial. And then, nakapag-front act na ako sa concerts like kay Jason Mraz. Ang dami!”

She moved to Manila in an attempt to find a job so she could earn money, always bringing her backpack with sandals, a dress, and several CDs. “Lagi akong may dalang backpack, like ‘yung sa video na ‘yun. Ang laman ng backpack ko du’n ay mga sandals and CDs,” she shares. “In case na may makita kaming mga hotels or mga auditions, ready ako.”

As a result, several opportunities started pouring in for Zendee, including her debut album I Believe which was released in 2013, just a year after her video went viral. But she says she didn’t pressure herself into becoming a recording artist – she just trusted that the universe had other plans. “Ang gusto ko lang talaga ever since ay magkaroon ng trabaho sa Manila to earn money. Ganu’n lang, ‘yun lang ‘yung mindset ko.” Zendee says she is eternally grateful for everything that happened.

She’s not afraid to try something new

Having been in the industry for almost 10 years now, Zendee is aware that her entire career cannot center on one incident, and that, while helpful, one viral video can only do so much. Because of this, she ventured into different livestreaming platforms to further hone her skills and engage with her audience.

She believes in being your true self

Her TikTok profile is a combination of all kinds of videos: song covers, comedic skits, and challenges, as she is not the type to put herself in a box, so to speak. According to Zendee, her favorite videos to make are reactions to her followers’ comments. “Nagre-react ako sa mga comments ‘tsaka photos. For me, maganda ‘yung content na ‘yun kasi meron akong connections sa mga tao.”

Her supporters adore her laugh, and she’s thankful that she doesn’t have to pretend to be anyone else in order to be liked. “Love nila ‘yung tawa ko! Kaya I don’t have to be pabebe,” she says. “Ako bakulaw talaga ako tumawa. Kaya nakakatuwa, parang love nila kung sino ako.”

On a more personal note, Zendee reveals she has had her share of romantic adventures, adding that she had her first relationship when she was in third year high school. However, she admits that it was not serious. “Alam niyo, lahat ng naging jowa ko either LDR (long-distance relationship) or hindi tanggap ng mama!” she says. “Hindi kami pwedeng magkita, text-text lang, ganern!”

Her ideal partner would be someone who is just like her. “I don’t really mind about the physical looks. Ako mas gusto ko ‘yung nakakatawa,” she says. “Gusto ko ‘yung kagaya sa ’kin, gusto ko wise, matalino, and supportive.”

With Zendee’s charming and funny personality, anyone would be lucky to have her!

She has so much more to offer

While she is enjoying her career, Zendee would love to have a family in five years’ time. “Feeling ko may baby na ako niyan, siguro may family na ako,” she says. However, she hopes that she would still be able to work on her passions even years from now.

May it be singing, hosting, making other people laugh, or being a ball of sunshine—Zendee’s personality is one of her greatest assets. She’s not afraid to speak her mind, she’s always ready to try something new, and most importantly, she remains unapologetically herself.

Catch Zendee on Sing Galing: Now Zending by visiting Sing Galing’s YouTube channel. Sing Galing! is on every day at 6:30 PM on TV5.